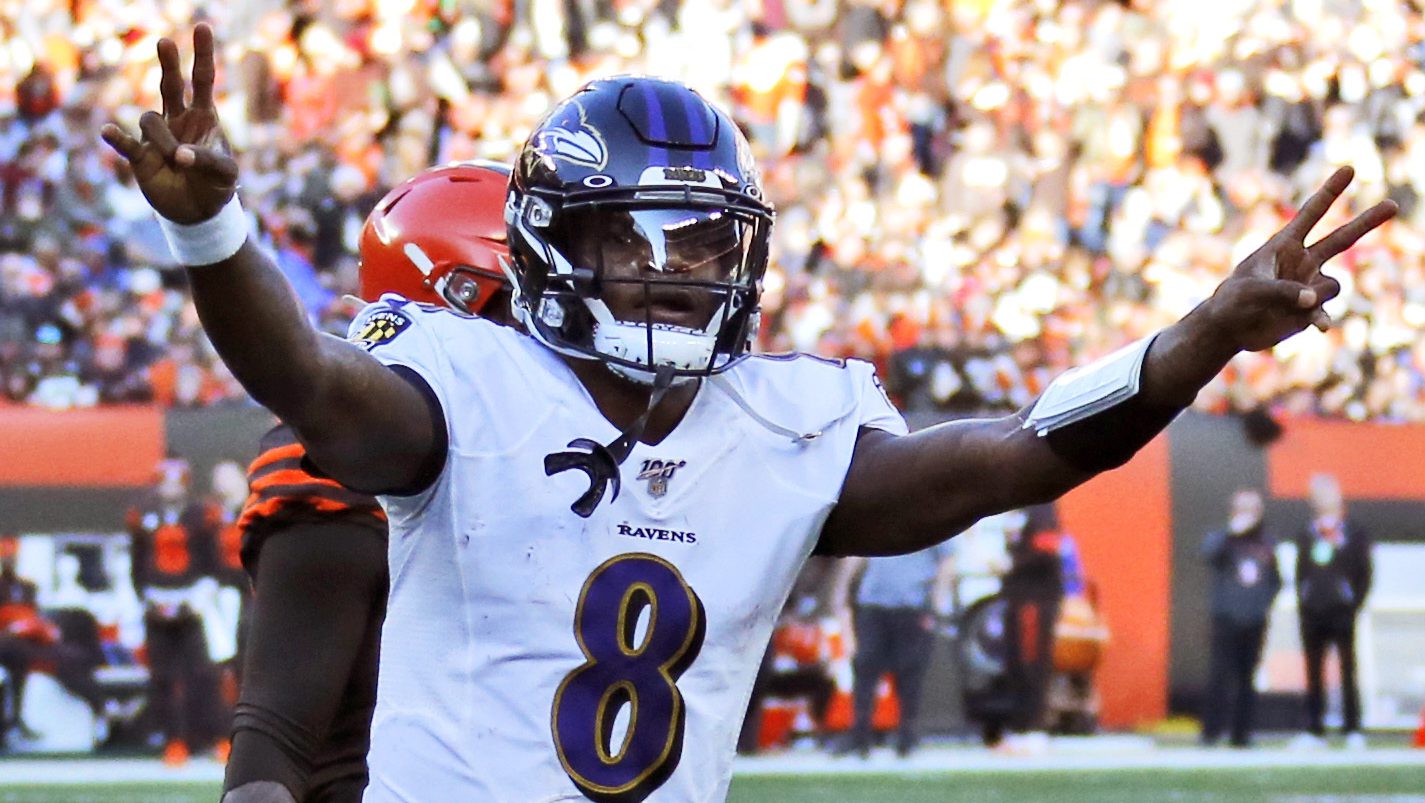 Both the Ravens and Chiefs are laying more than a touchdown in early betting lines.