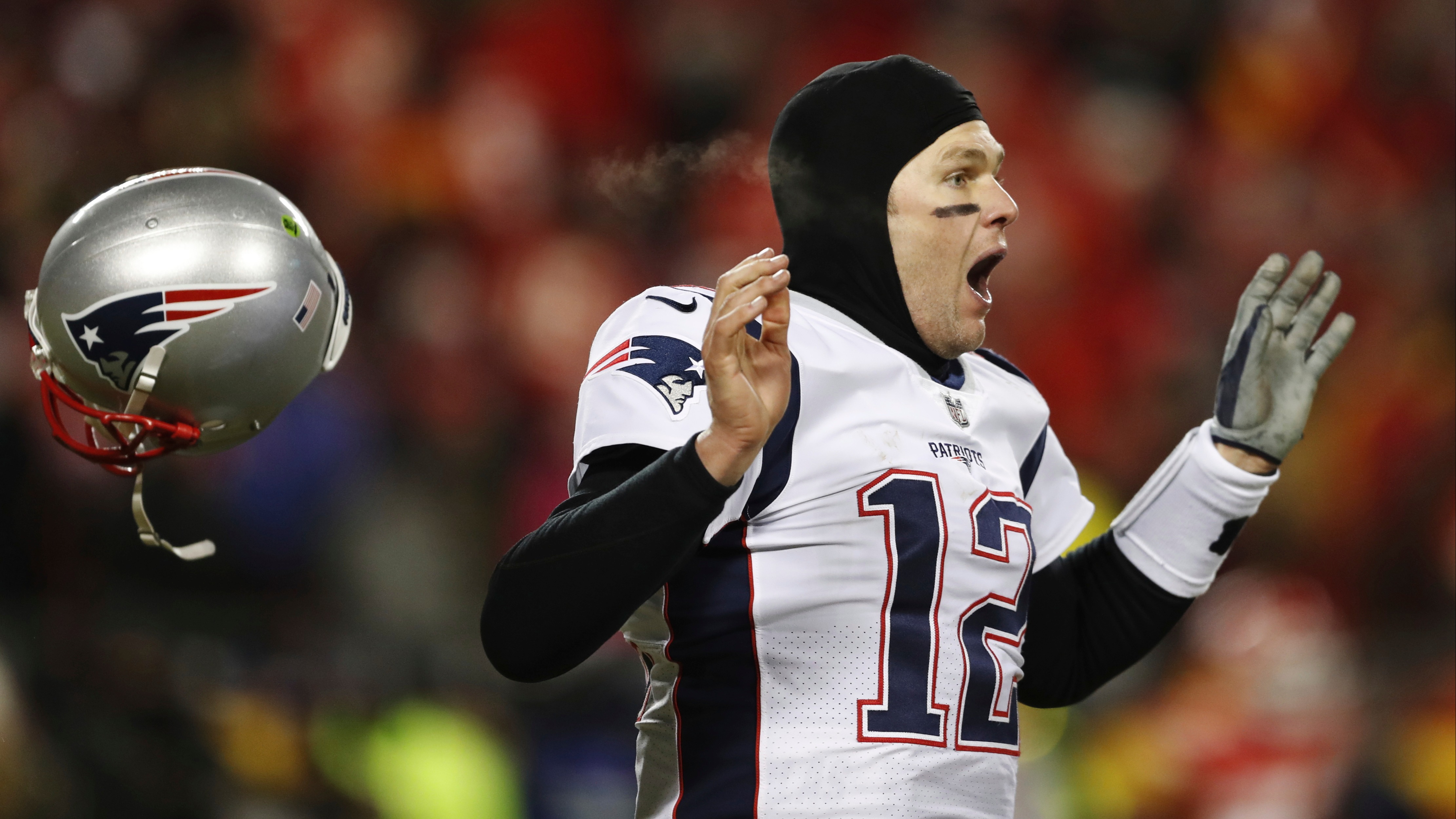 It's no surprise that the New England Patriots are overwhelming 1/5 favorites at Las Vegas sportsbooks to win it this year, the shortest odds of any division favorite.