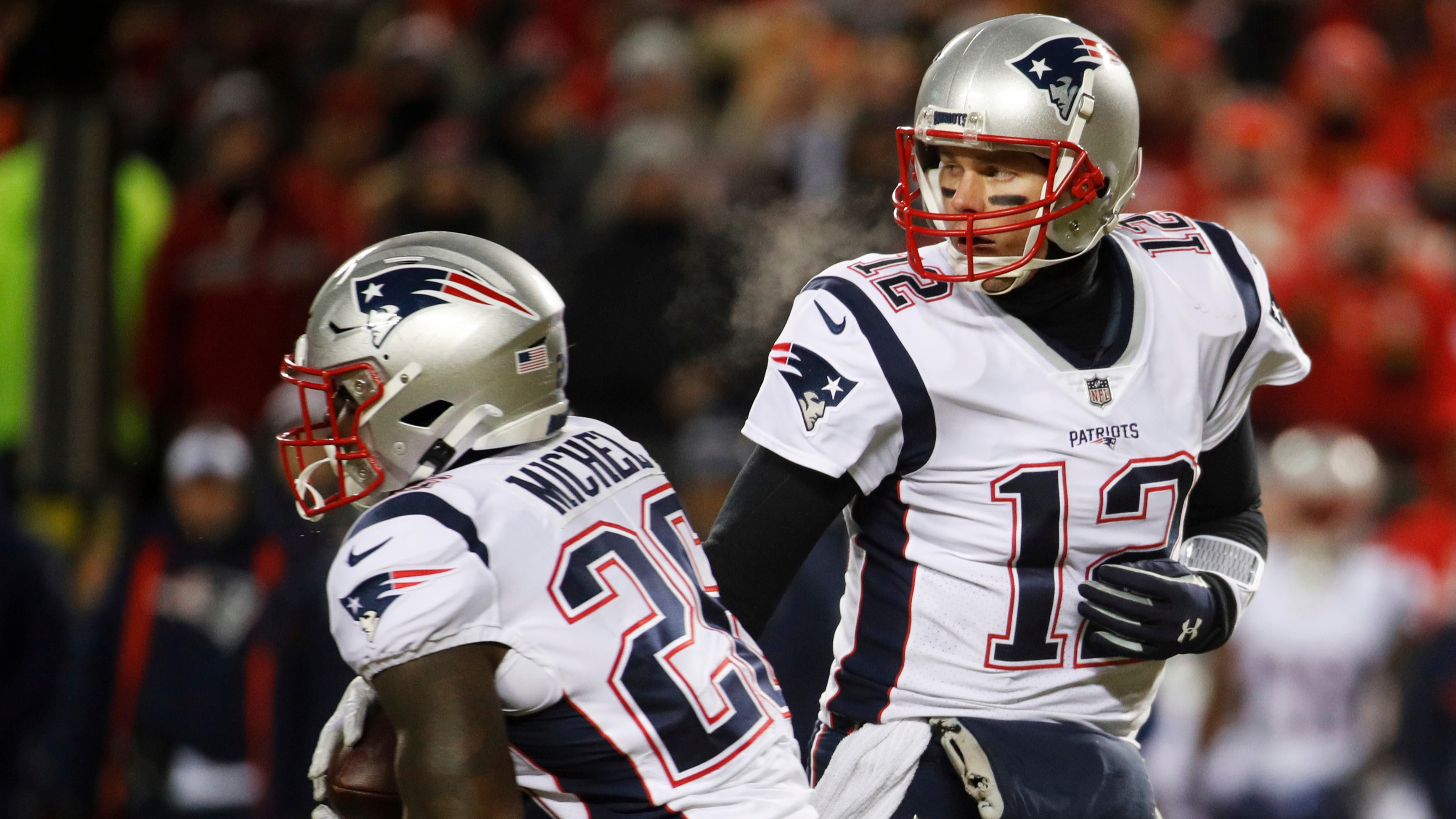 One sportsbook think Patriots' quarterback Tom Brady is capable of producing big numbers this season at the age of 42.