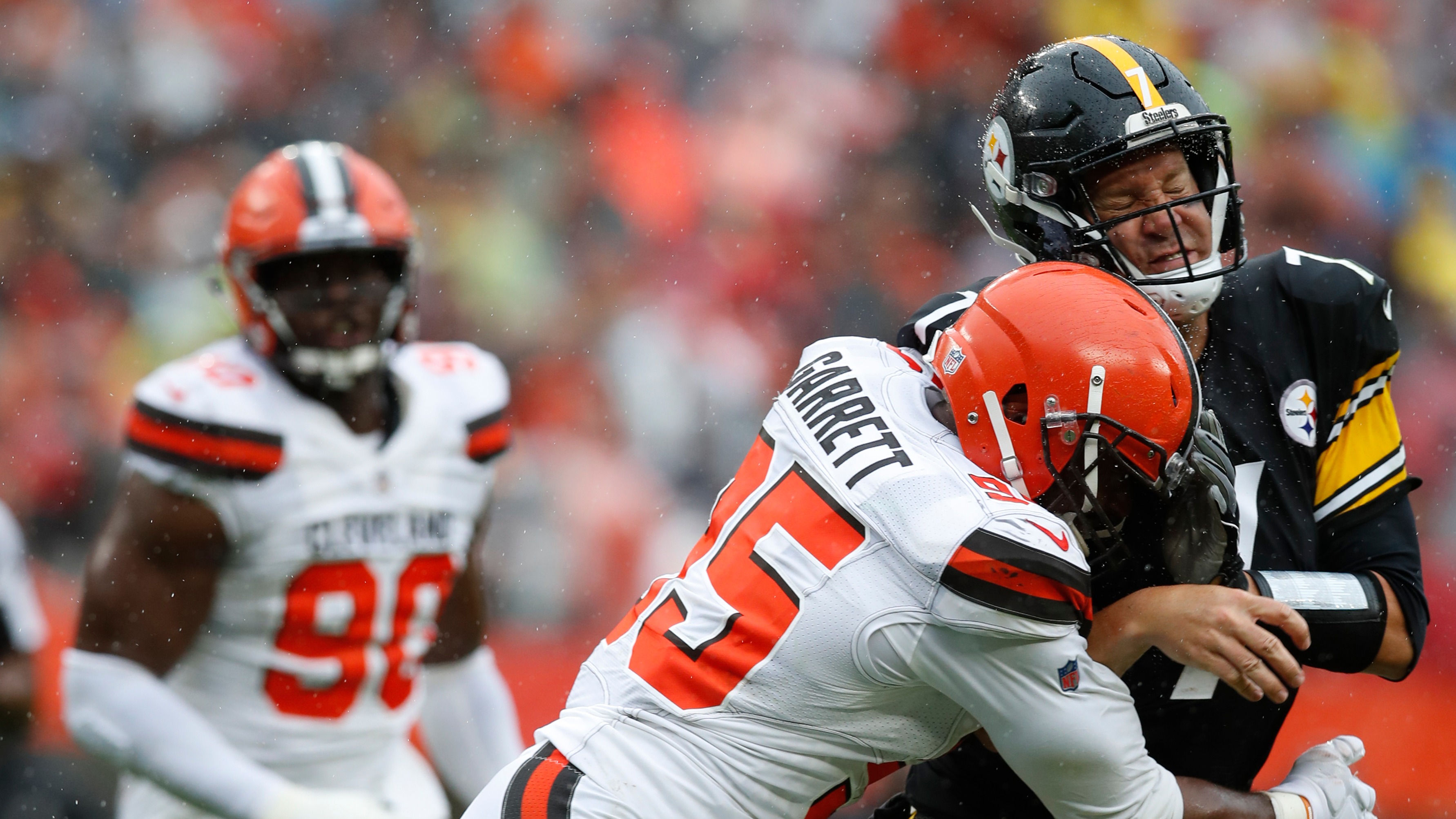 If the odds are to be believed, the AFC North is Cleveland’s for the taking.