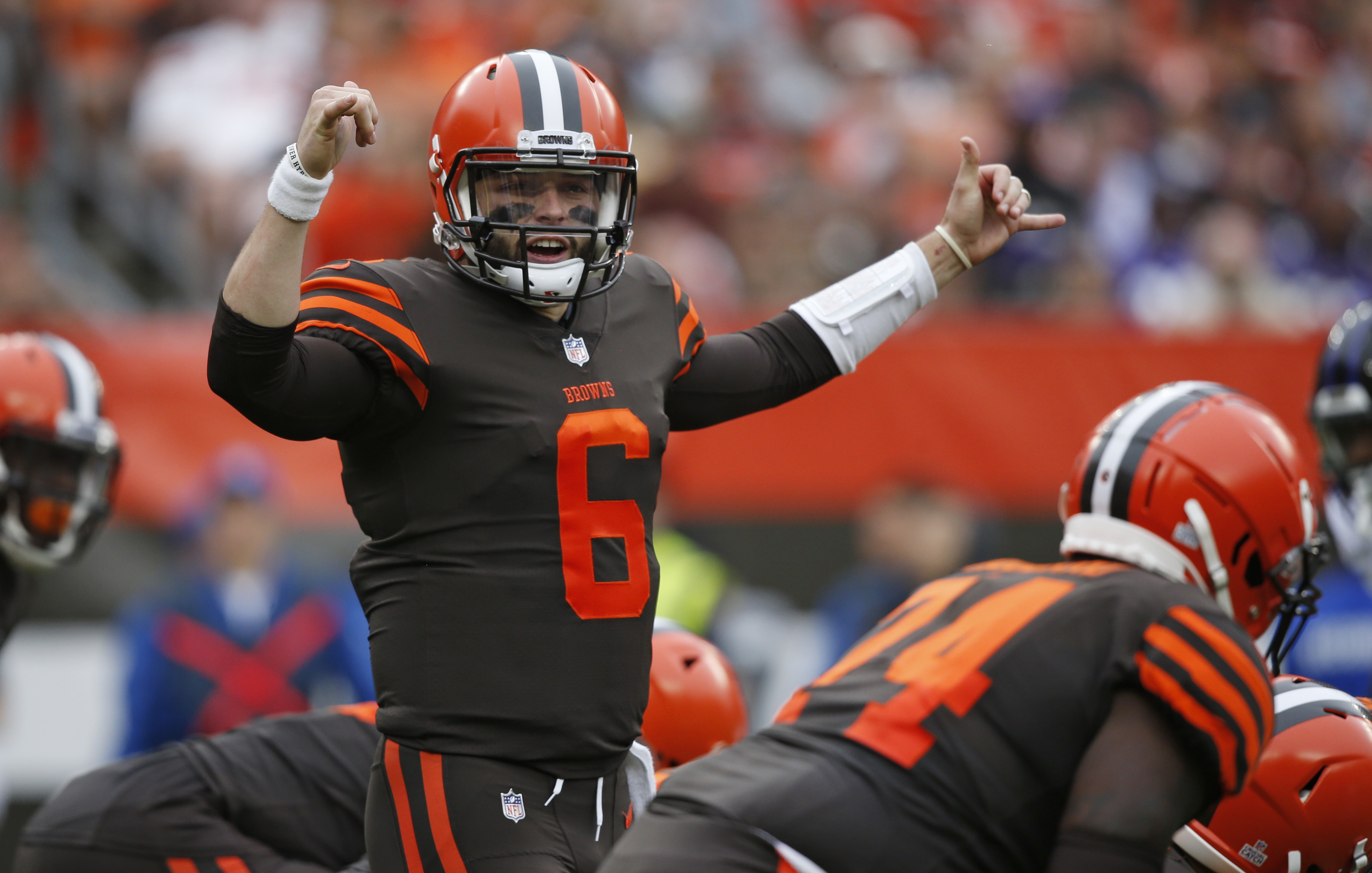 I’s only natural that Baker Mayfield’s numbers stood out when AFC North props were released this week. Oddsmakers are expecting a lot from the Browns QB.