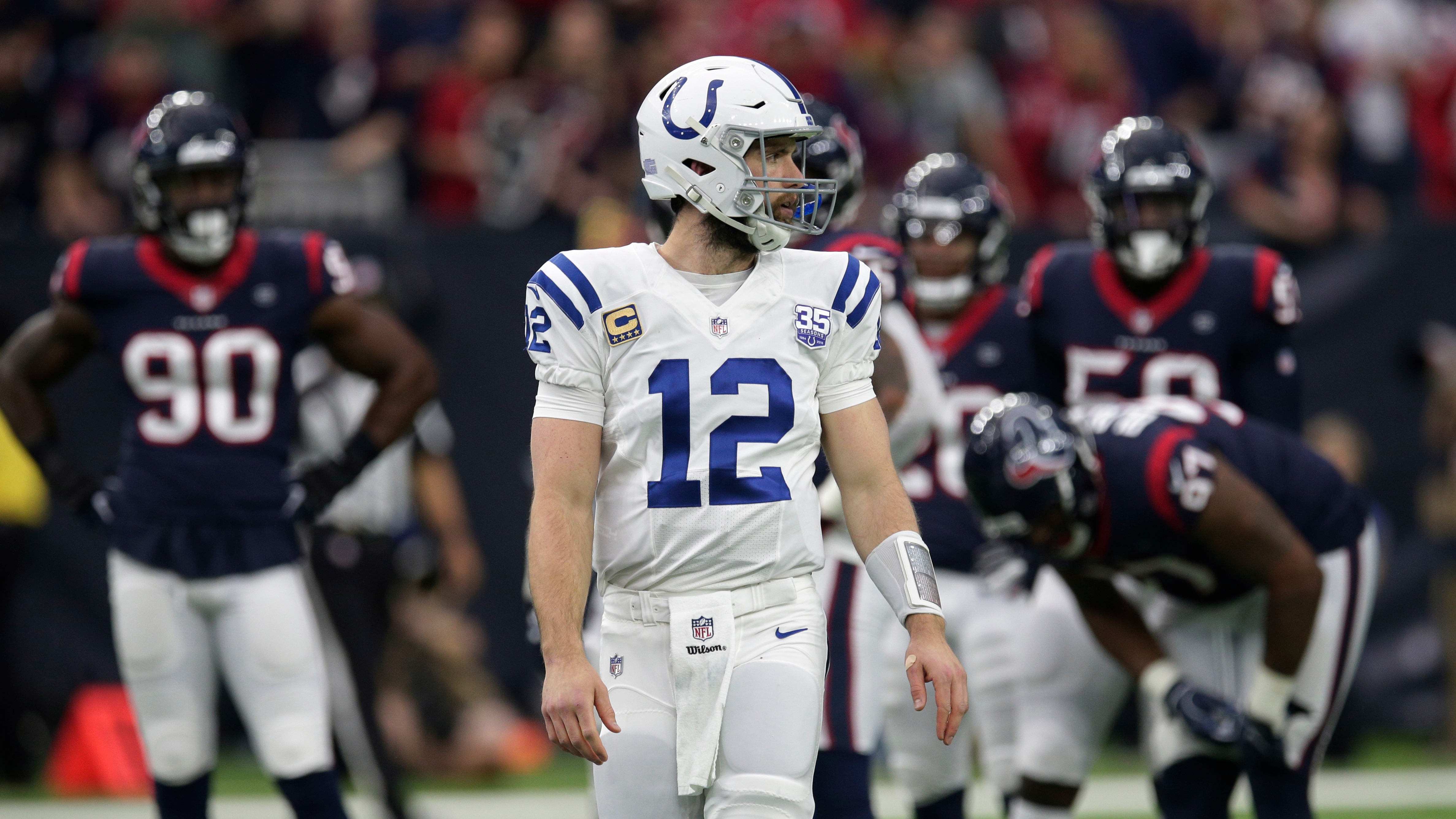 Andrew Luck may be the reigning Comeback Player of the Year, but oddsmakers are expecting regression for the former No. 1 pick in his second year back from injury.