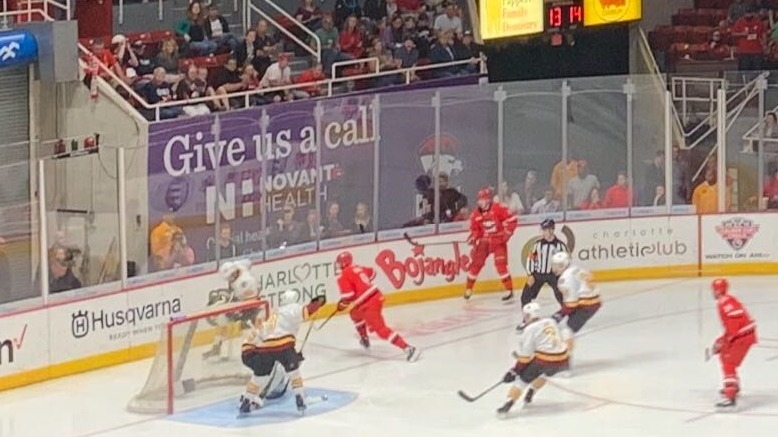 The Chicago Wolves return home in a good spot as a pick 'em after splitting two games with the Charlotte Checkers in the Calder Cup championship round for the AHL title.