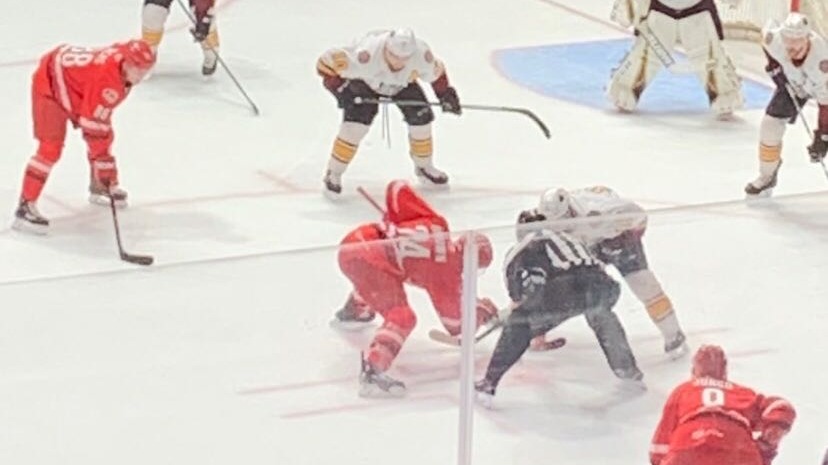 The curse of a 3-1 lead has struck both teams in these Calder Cup Finals. Ahead of Saturday's Game 5, the Chicago Wolves hope the Charlotte Checkers' 3-1 series lead is a sign of misfortune, too.