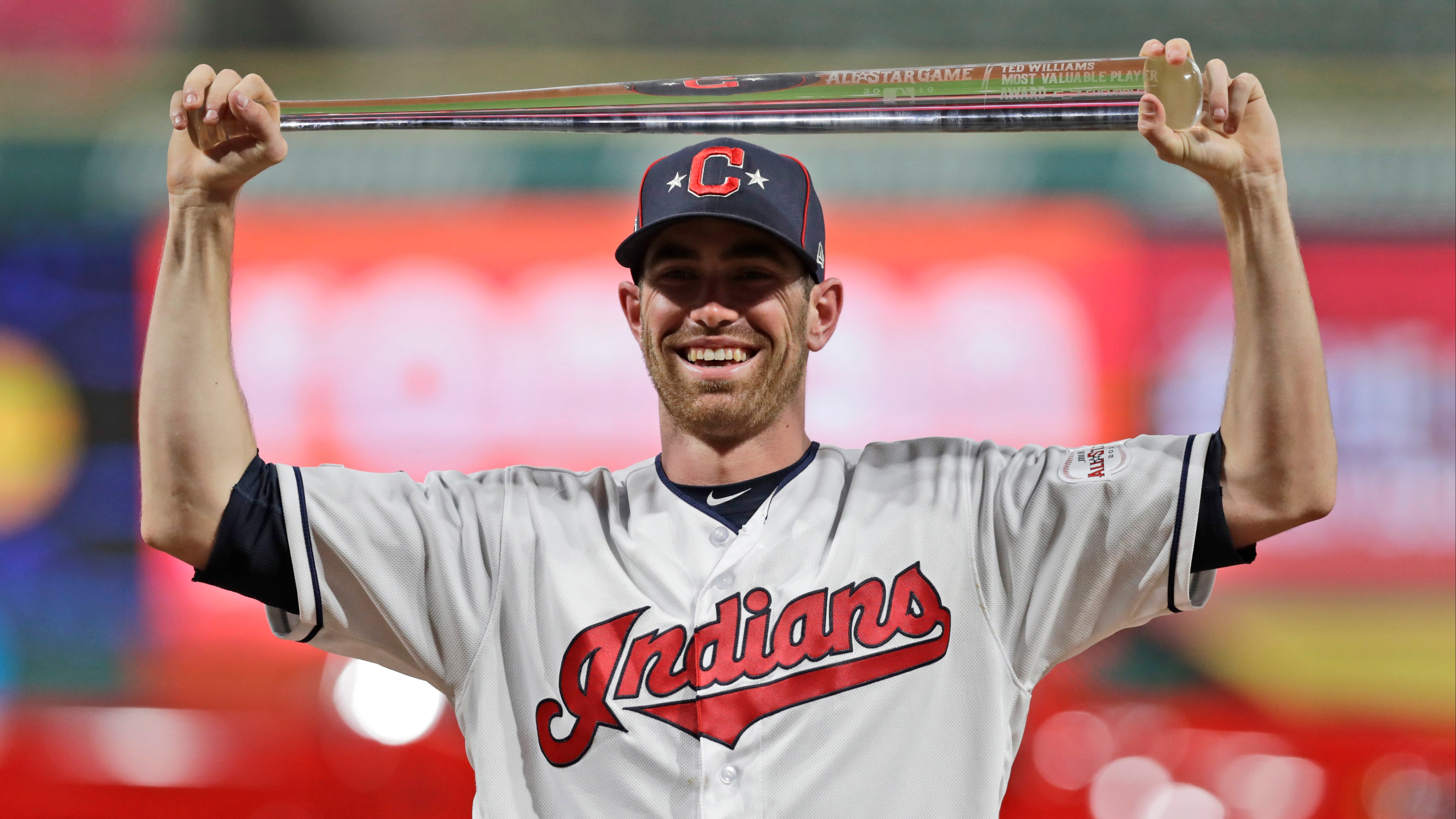 Justin Verlander blazed 97 mph heat from the start, Shane Bieber struck out the side and the AL staff combined to fan 16, topping a loaded NL lineup 4-3 for its seventh straight win.