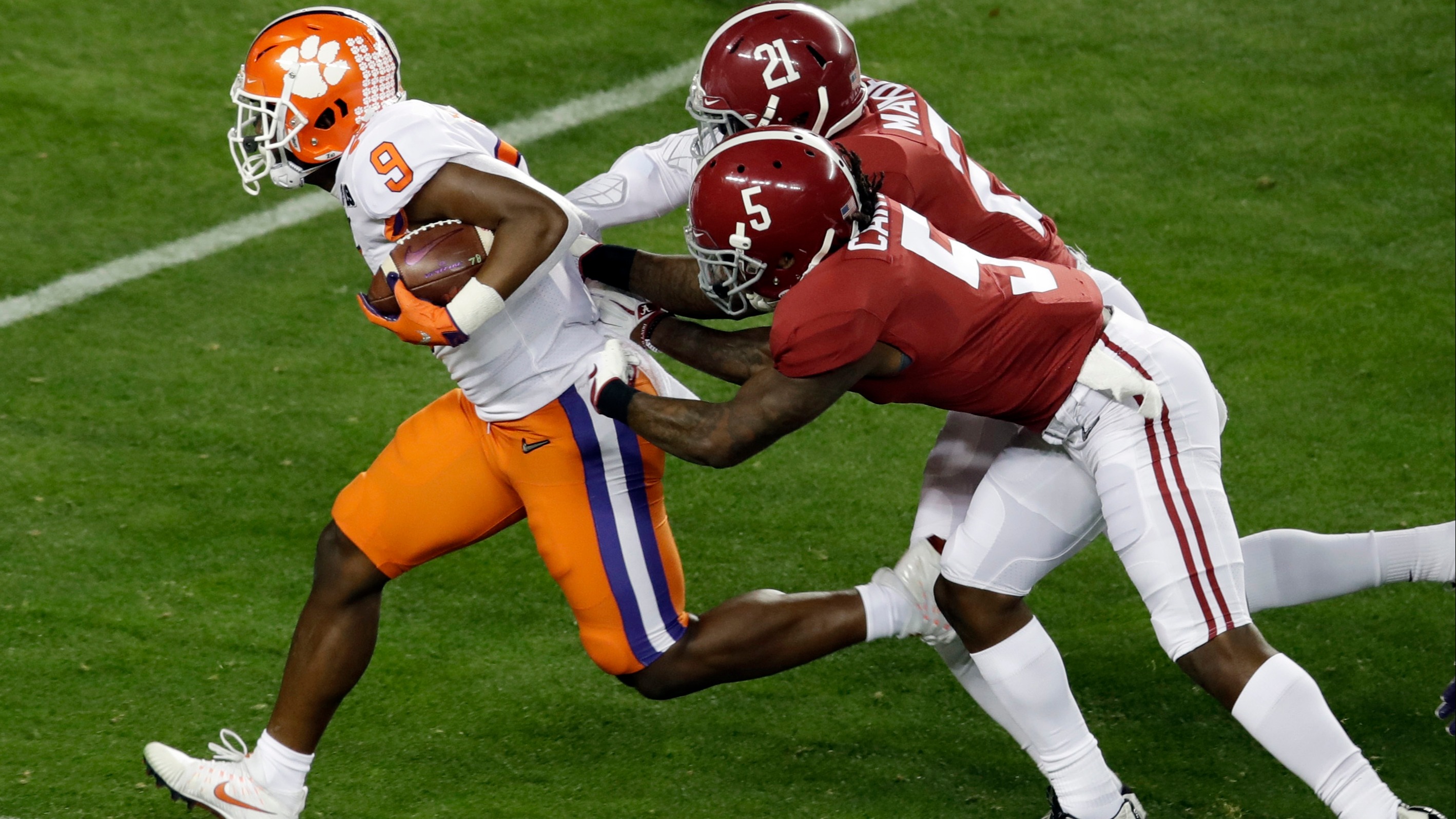 Alabama and Clemson are favored to once again reach the College Football Playoff, and bettors at one Las Vegas sportsbook are pounding the UNDER on a combined losses prop.