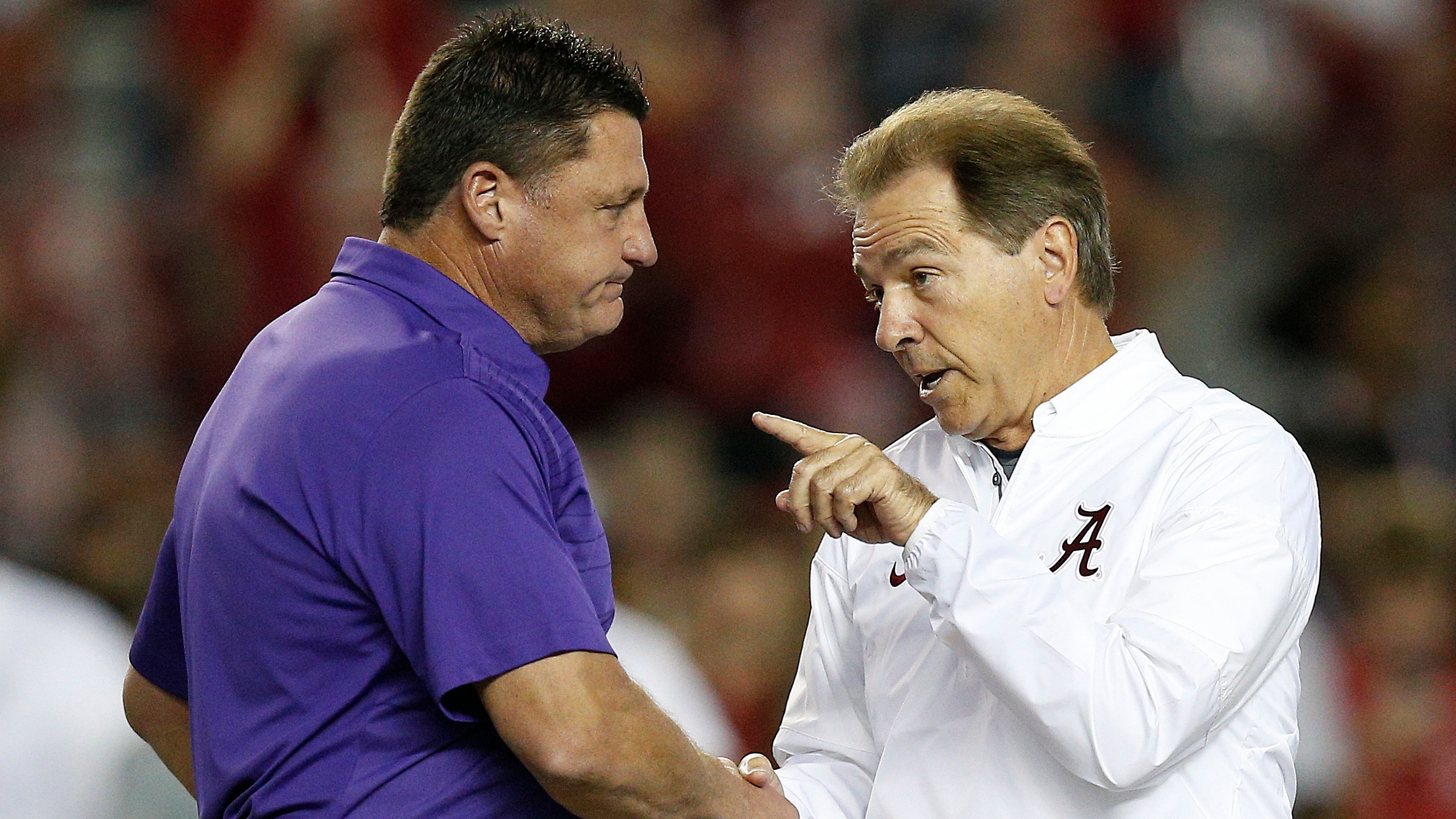 Alabama is a 6.5-point home favorite to beat LSU for the ninth straight time, but the best betting value in Saturday’s blockbuster battle can be found with the OVER/UNDER.