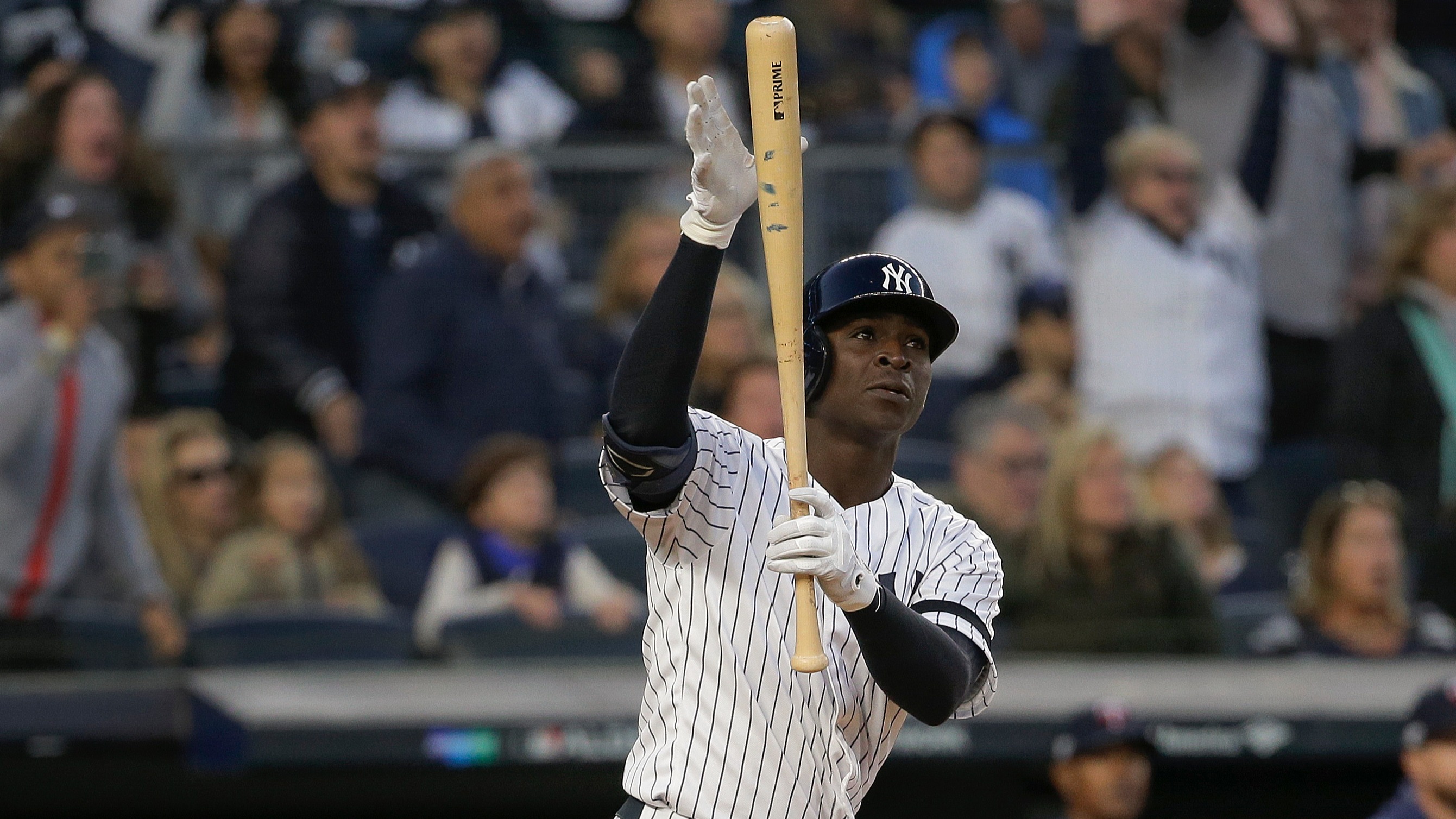 If Astros hurler Gerrit Cole has a weakness, it's one the Bronx Bombers can take advantage as home underdogs in Game 3 of the ALCS.