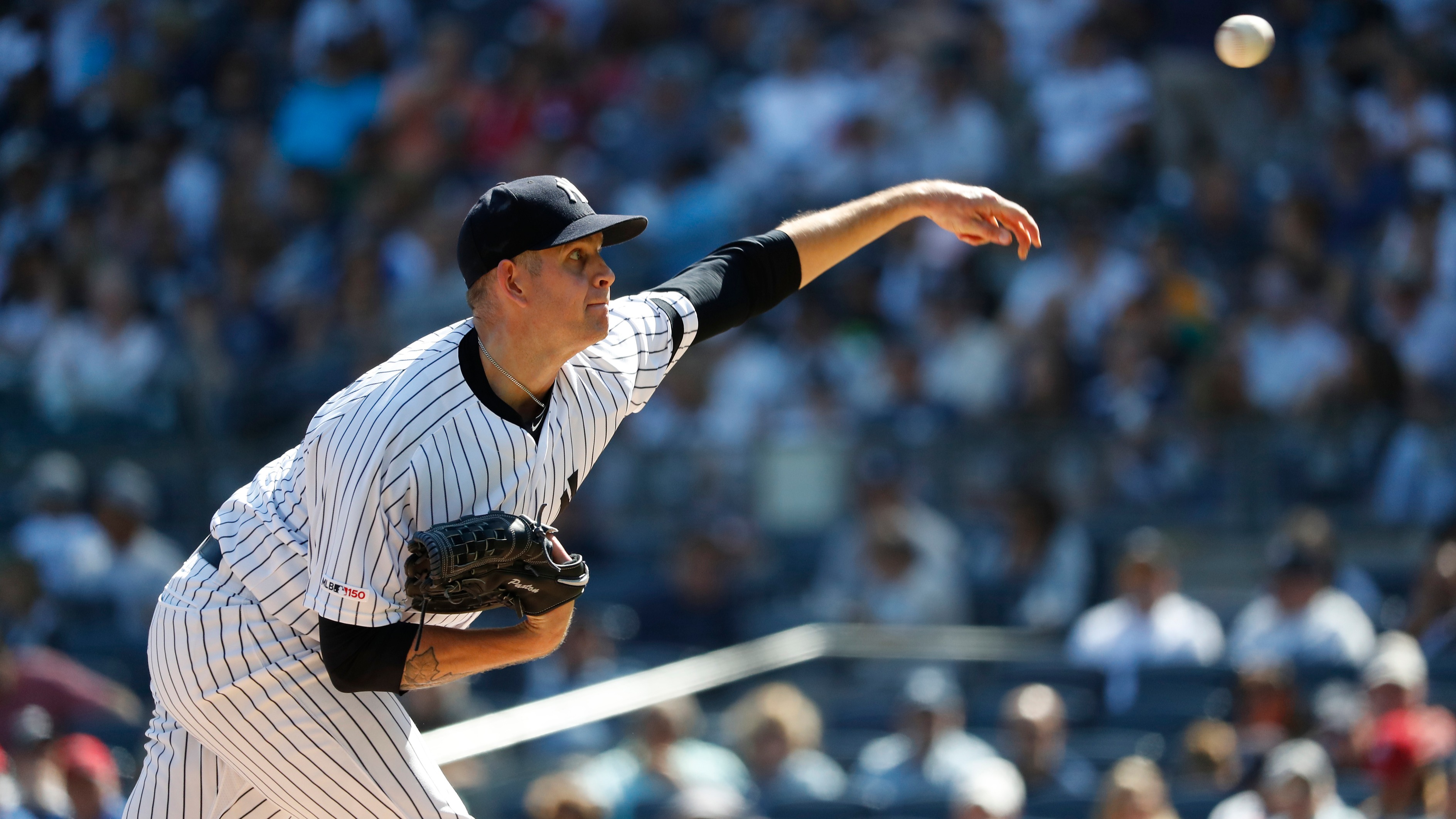 Down three games to one in the ALCS, the Yankees put James Paxton on the hill as an underdog, a role the lefty has been profitable in for bettors throughout his career.