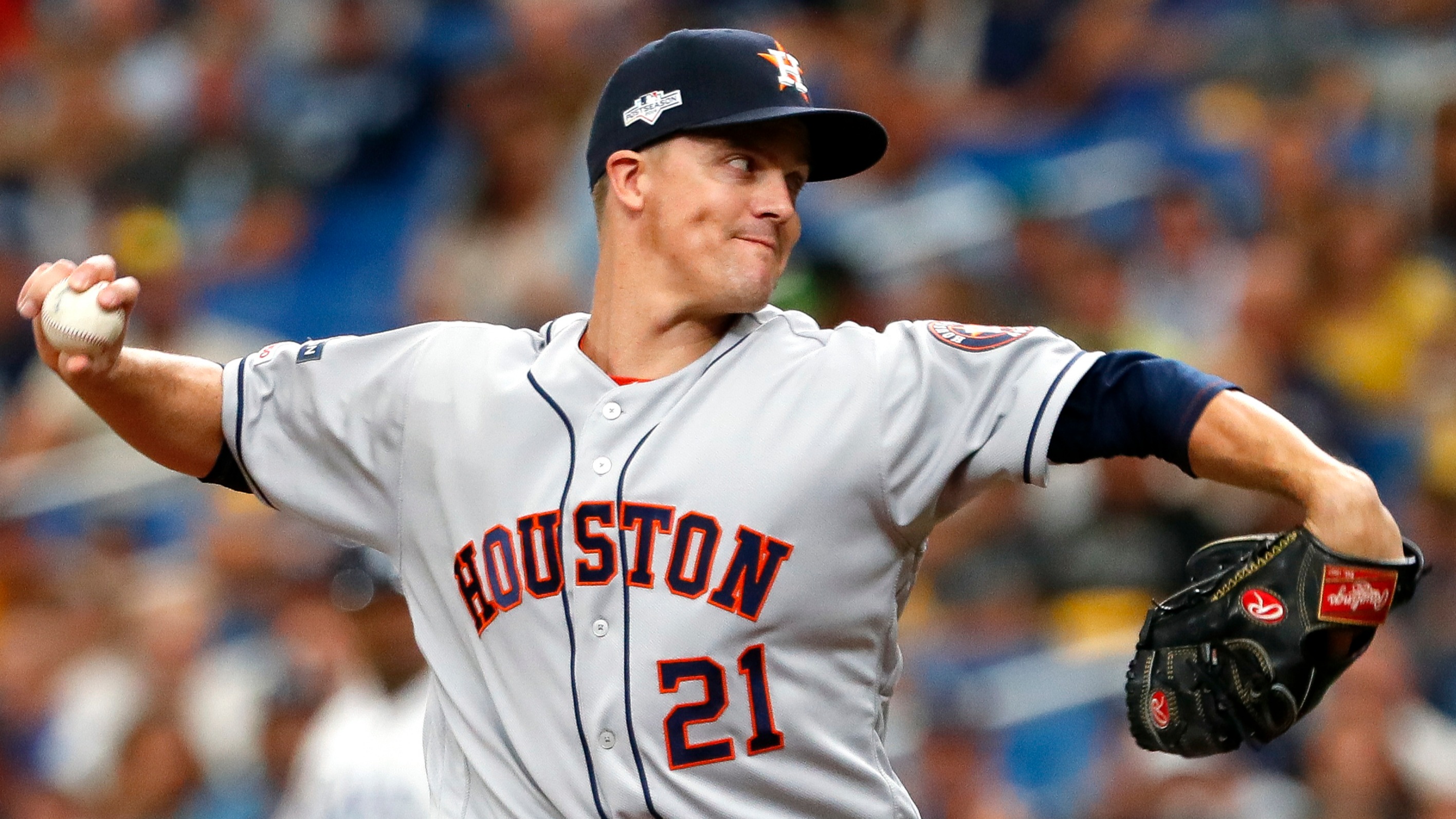 After spending the 2019 regular season as the class of the AL, the Astros and Yankees square off in the ALCS beginning with Game 1 on Saturday night.