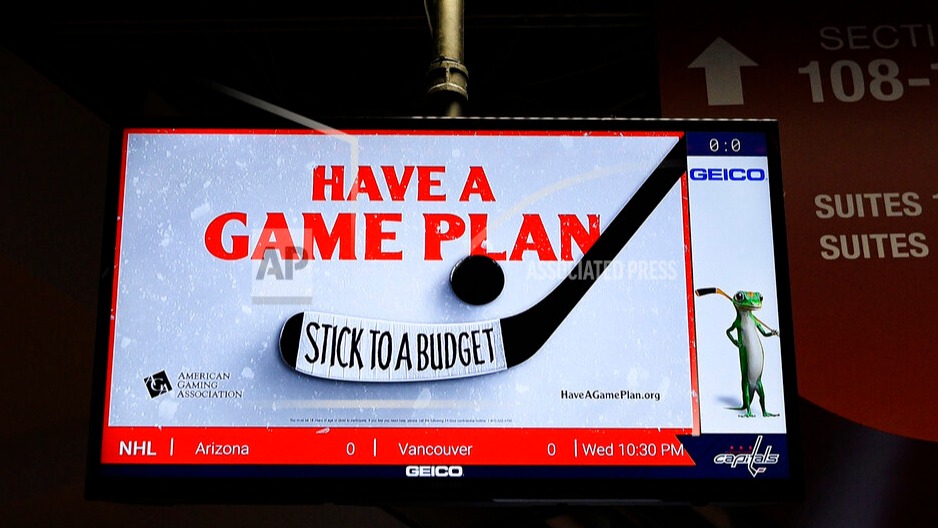 The gambling industry is launching a campaign to urge sports bettors to wager responsibly.