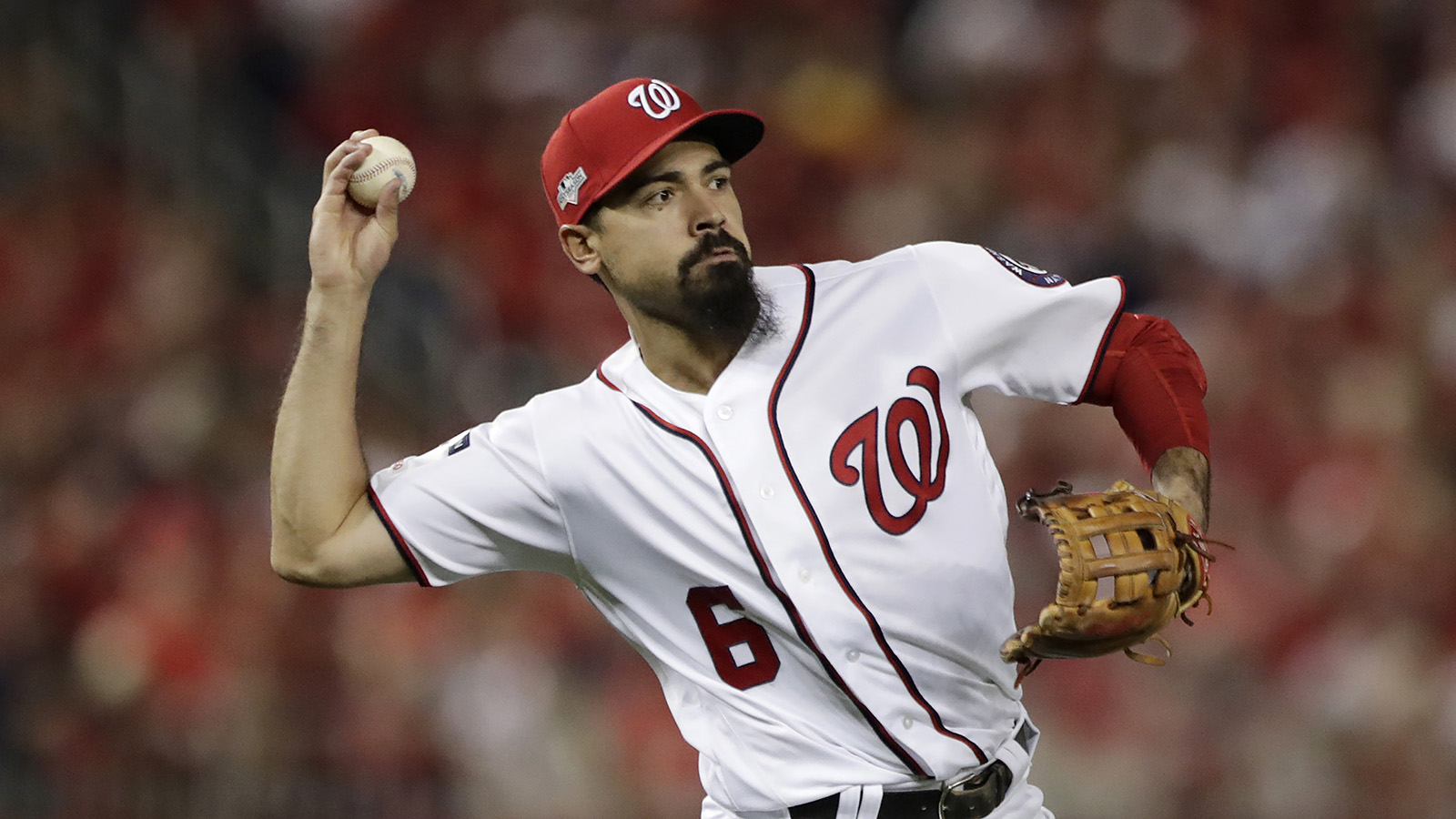 Star third baseman Anthony Rendon signed with the Angels, and the team’s 2020 World Series odds are on the move as a result.