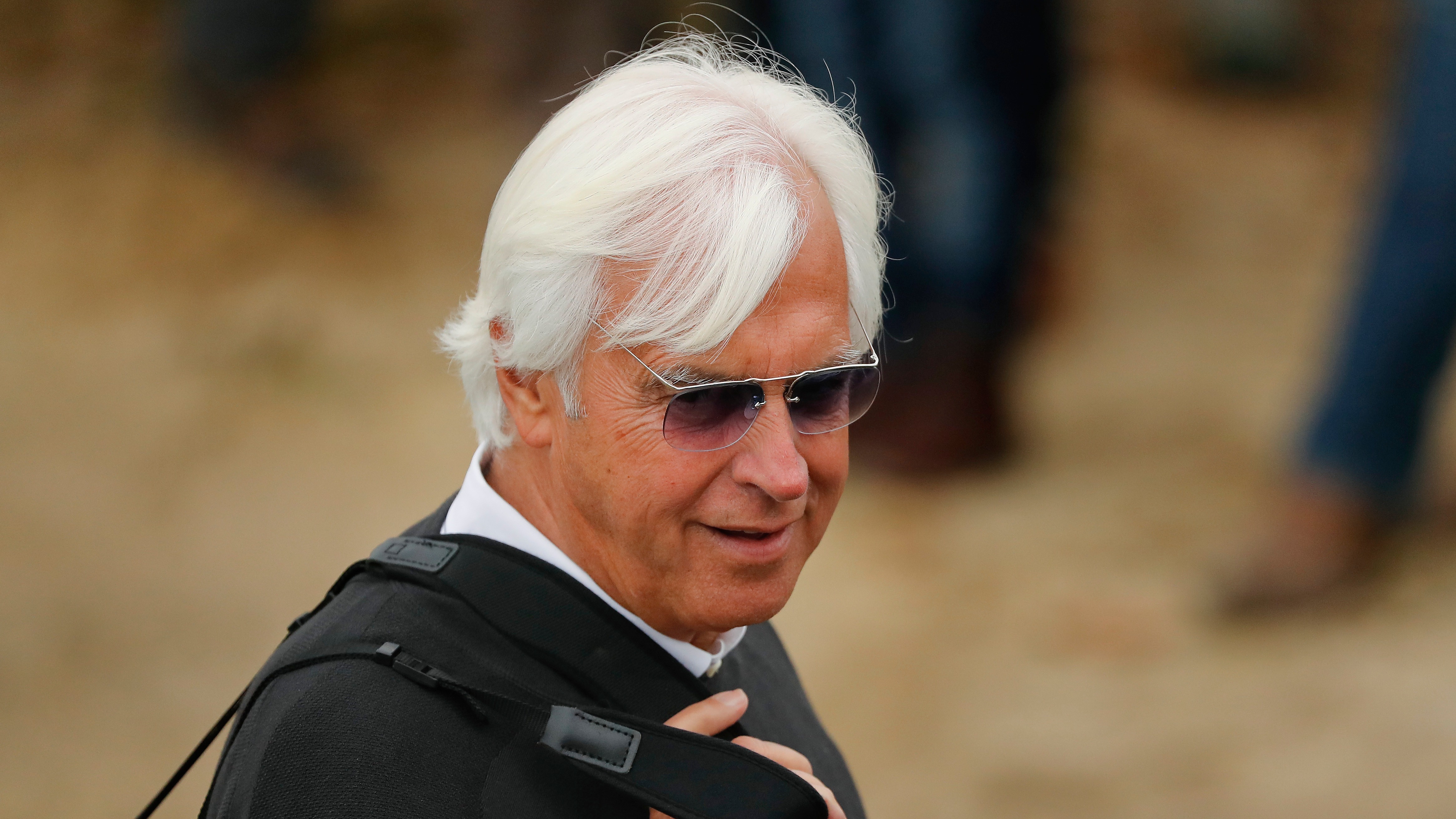 Saturday's Arkansas Derby at Oaklawn Park is the final prep race for the 2019 Kentucky Derby. Our horse racing writer breaks down the field and offers his picks.