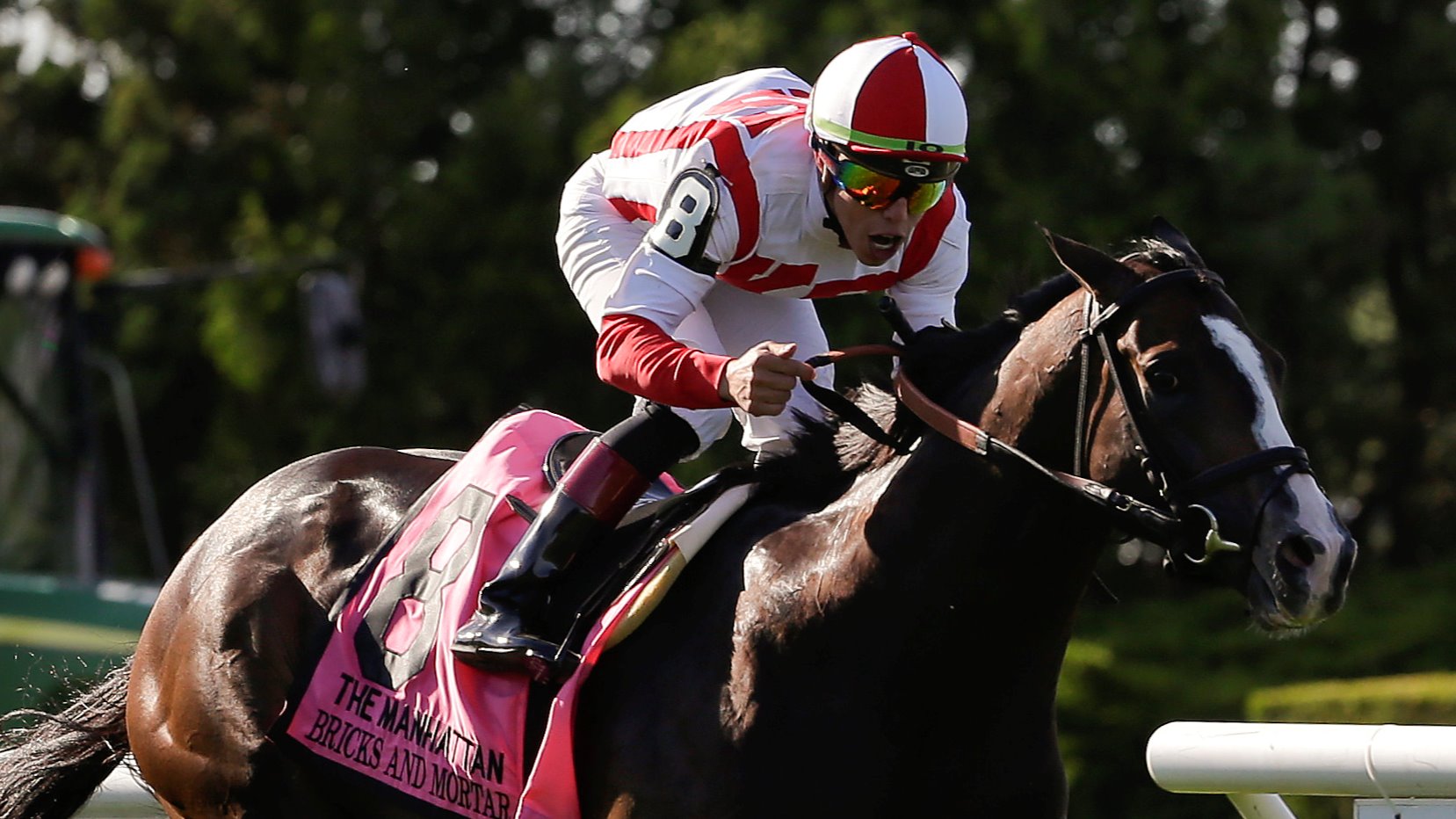 The 37th running of the Arlington Million has attracted a field of 10, led by favorite Bricks and Mortar and defending champ Robert Bruce.