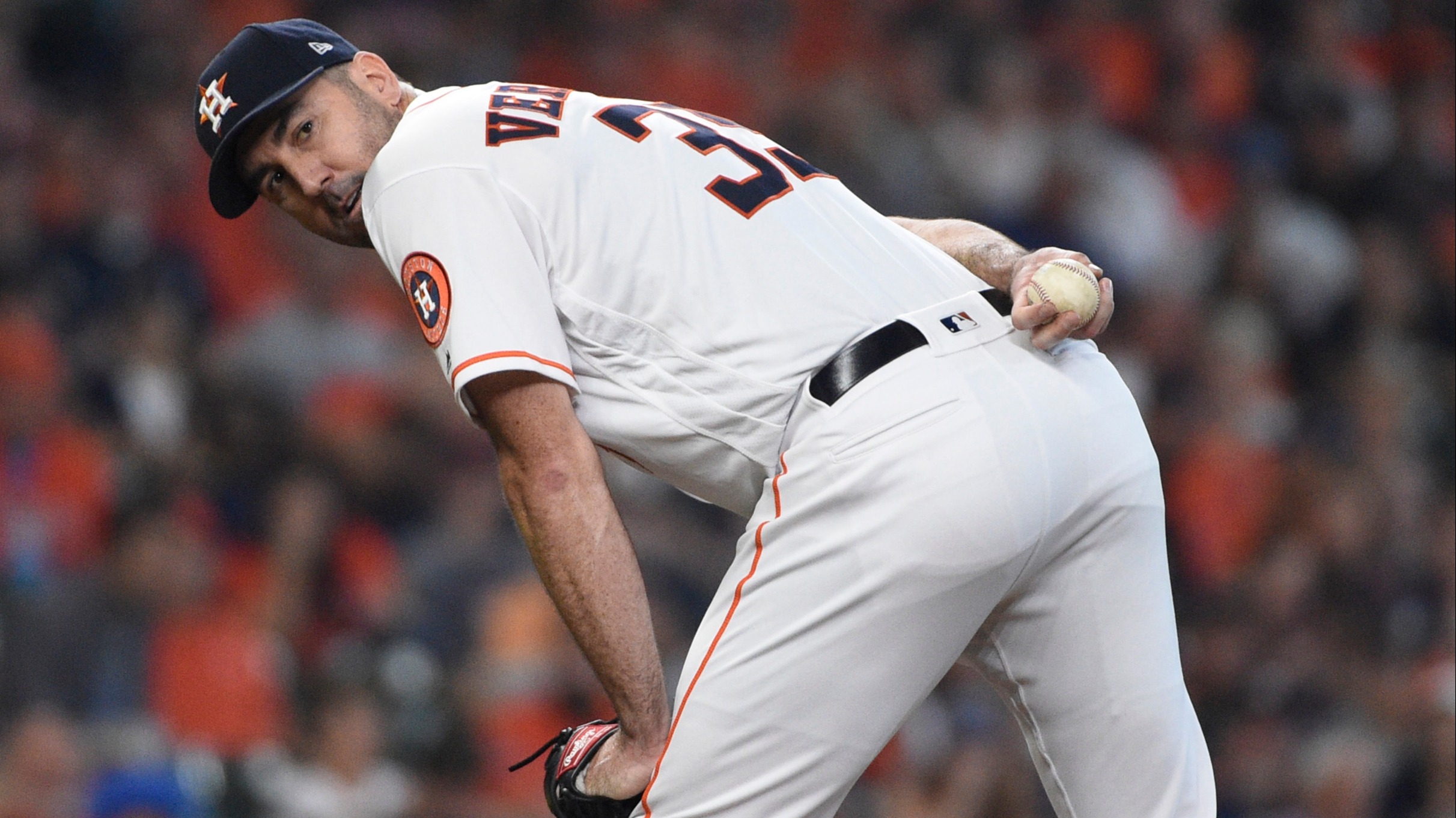 No road team in the MLB postseason has laid more than -170 on the oddsboard since 2004. The Astros, behind Justin Verlander, top the number in ALDS Game 4 at Tampa.