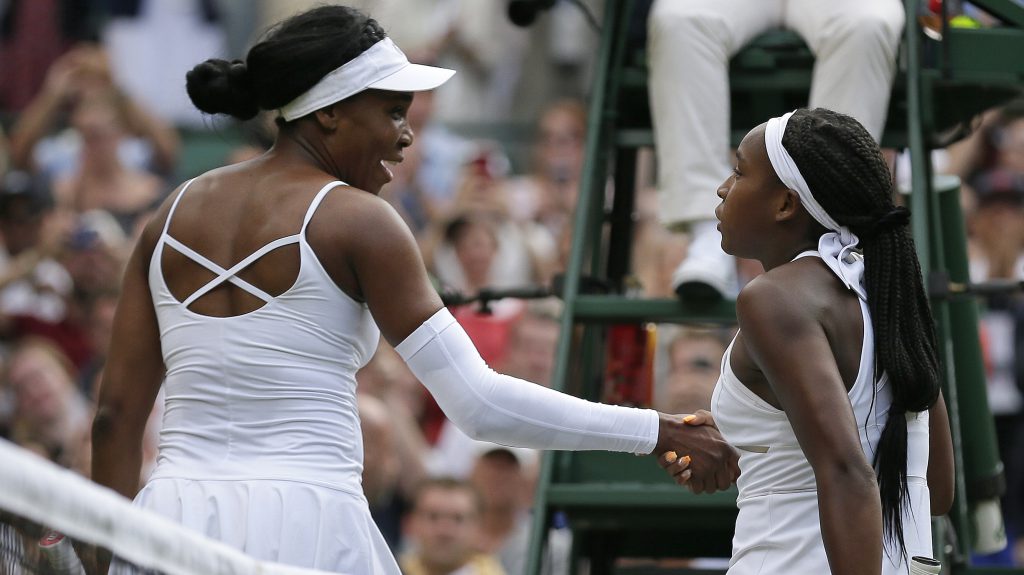 Coco Gauff is the betting favorite as she looks to defeat Venus Williams for the second time in her upstart career Sunday at the Aussie Open.