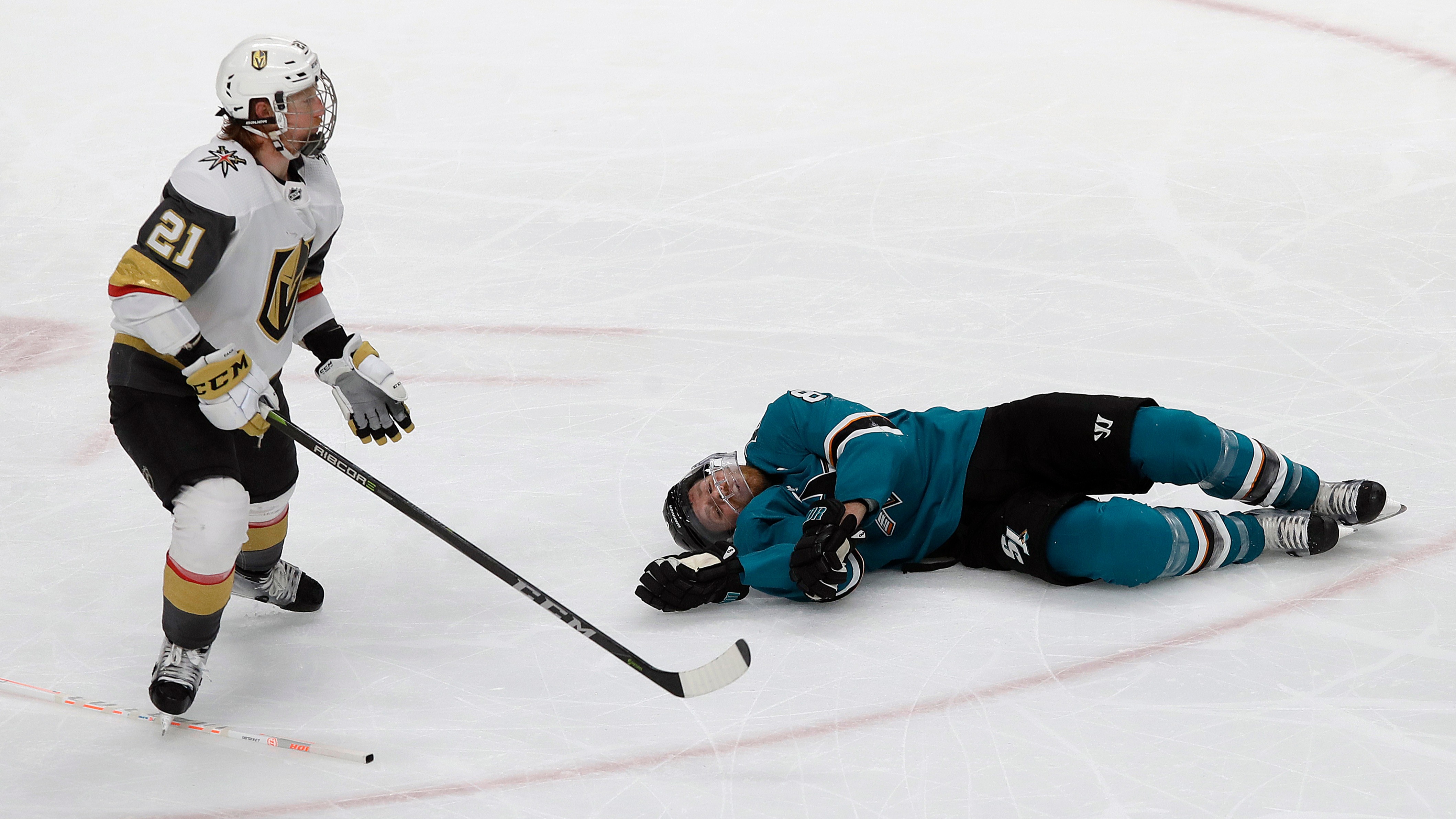 Sharks captain Joe Pavelski will be a game-time decision for Wednesday night’s Game 7 against the Colorado Avalanche. San Jose is a -140 favorite for final game of back-and-forth series.