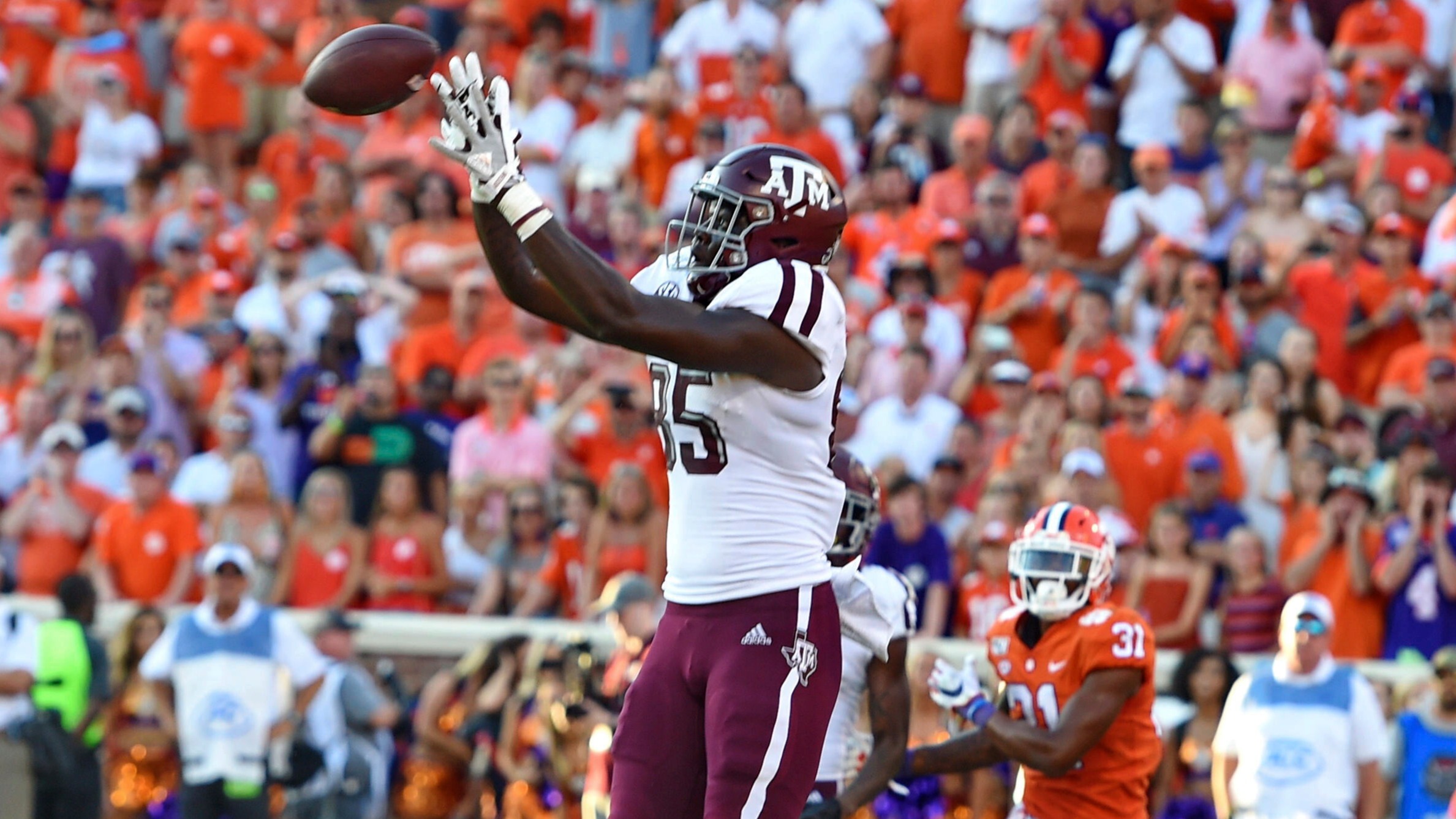 Week 2 backdoor cover alert! Texas A&M scored with 0:06 on the clock to earn an against-the-spread victory over top-ranked Clemson. The finish was one of a few surprising betting results in Week 2 college football action.