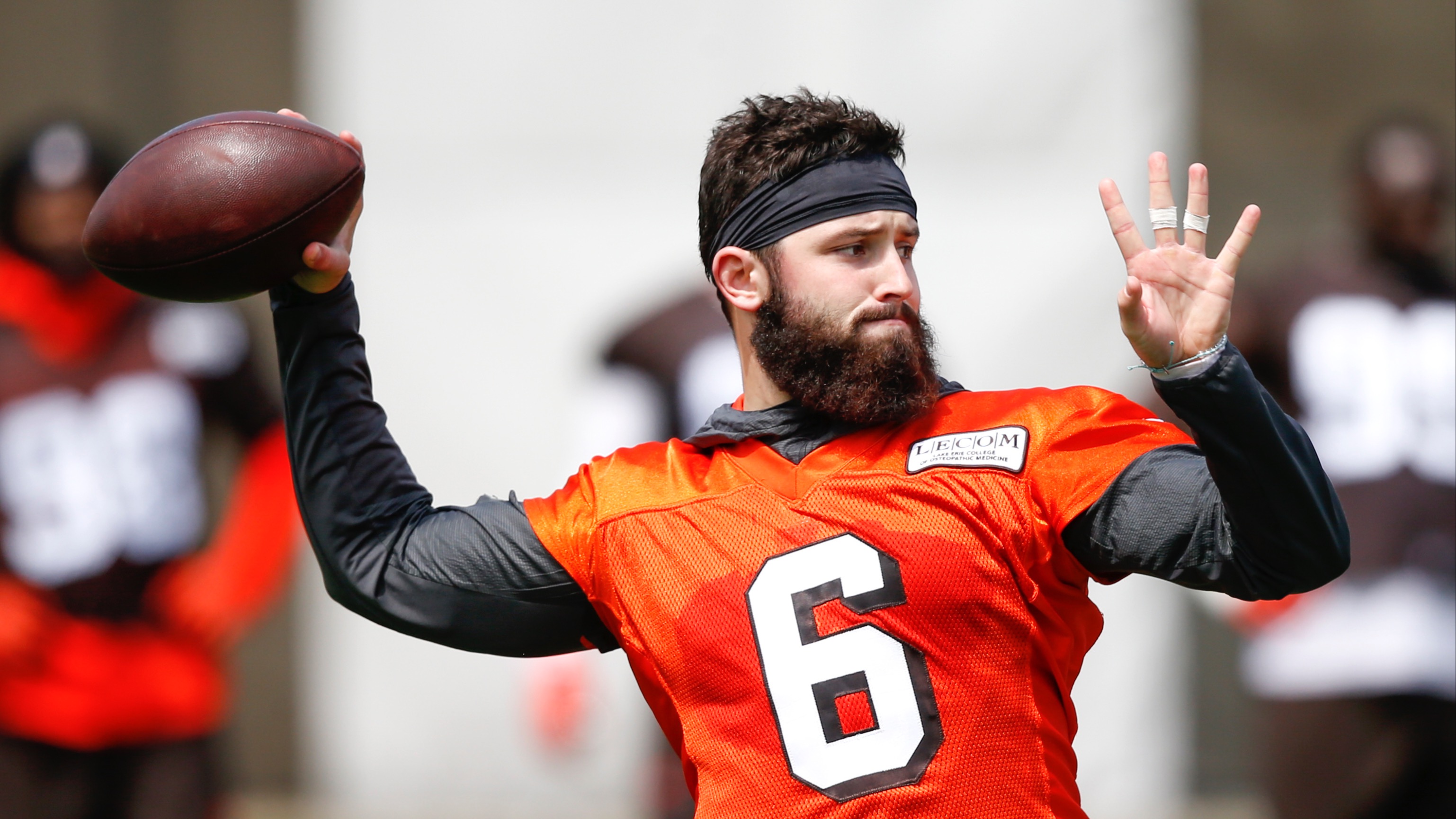 The Cleveland hype train continues to roll, as Baker Mayfield is behind only Patrick Mahomes, Andrew Luck and three Super Bowl winners on the MVP oddsboard. Mitchell Trubisky may feel a bit disrespected after seeing his odds.