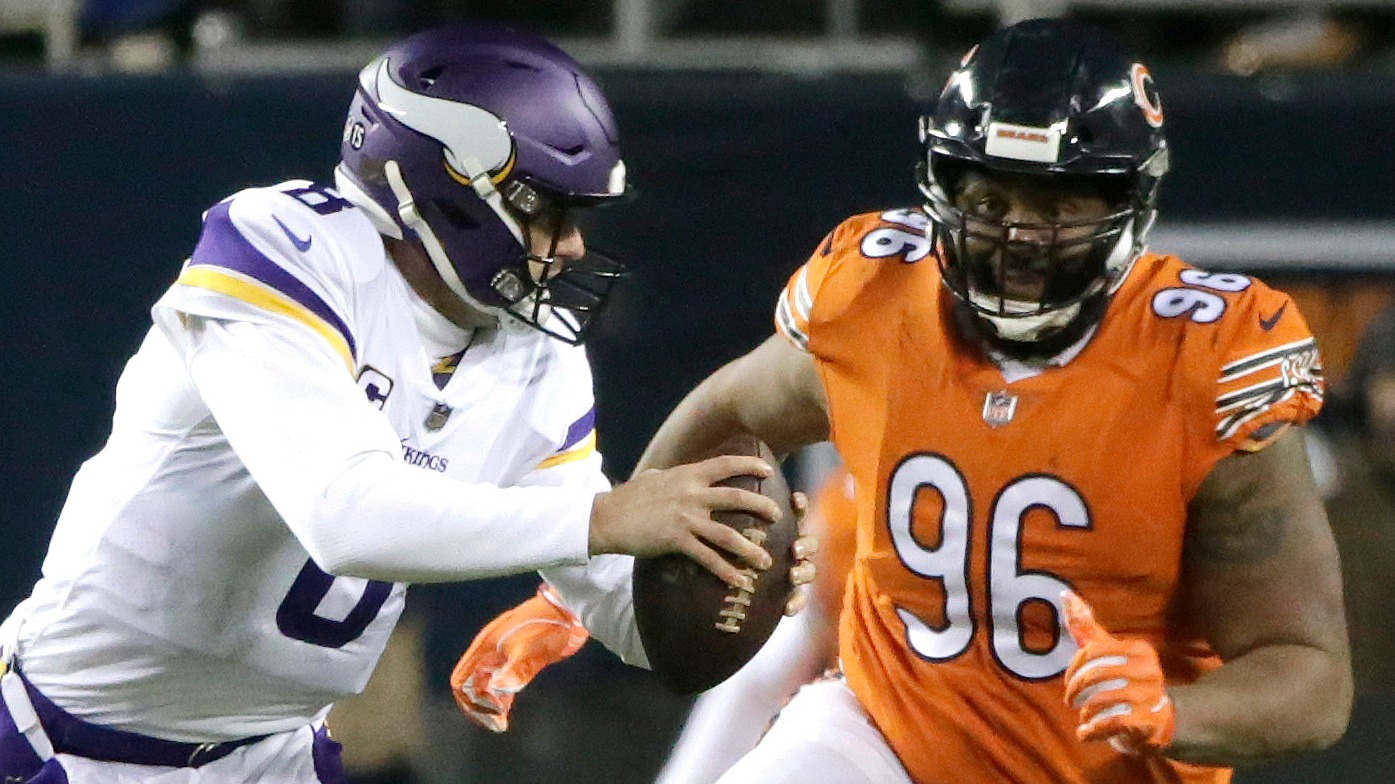 The Bears aren’t sneaking up on anyone this year, and the betting market expects regression at Soldier Field in 2019.