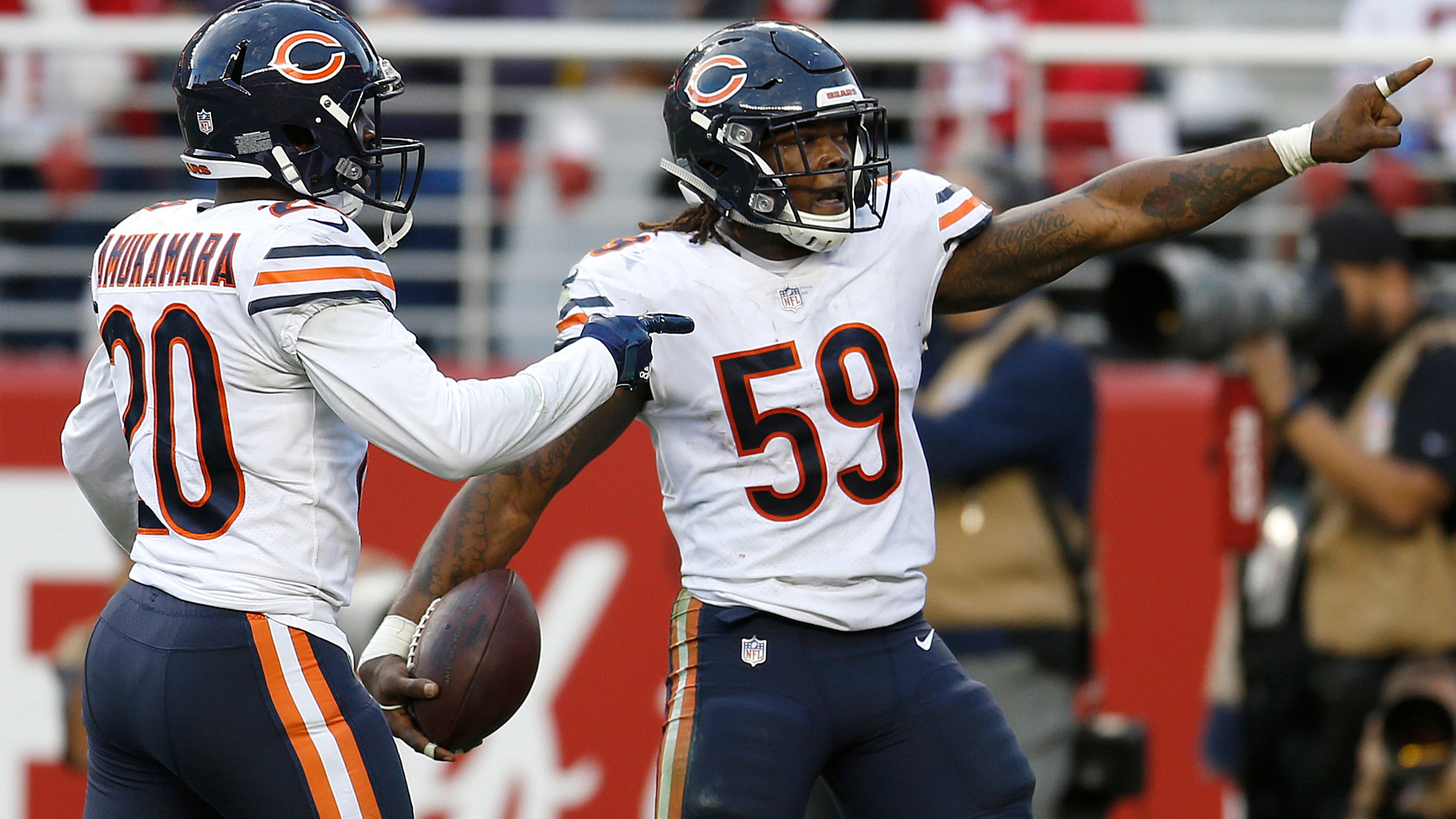 Bets on the Bears to win Super Bowl 54 and Mitchell Trubisky for MVP showed up early and often in Las Vegas, and the wagering hasn't let up.