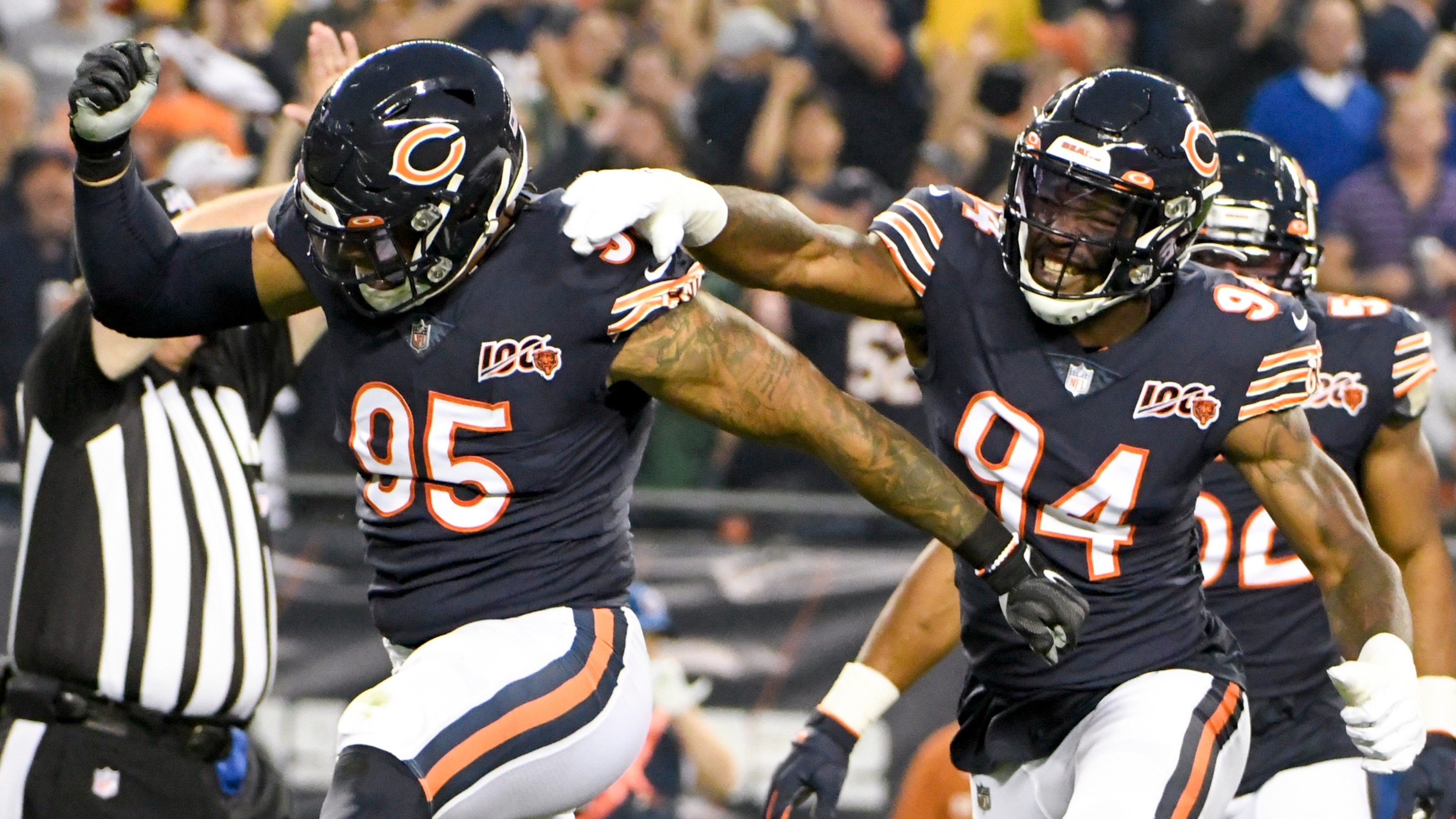 The Bears, despite a feeble offensive output in the season opener, are huge public darlings for their Sunday clash at the Broncos as the line has moved more than 3 points in their favor.