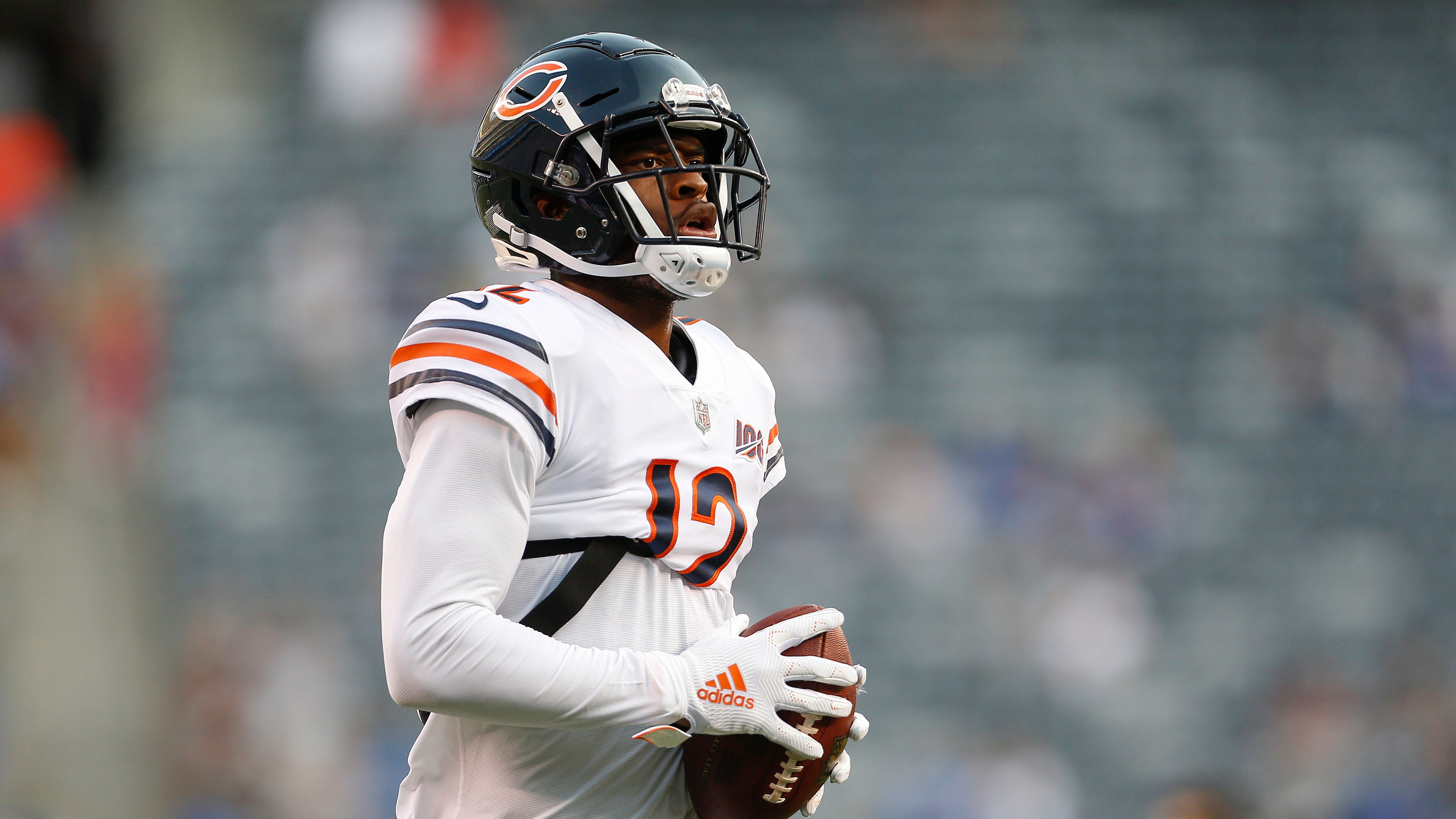 A low total between the Chicago Bears and Denver Broncos is matched with low offensive expectations when looking at prop bets for Sunday afternoon.