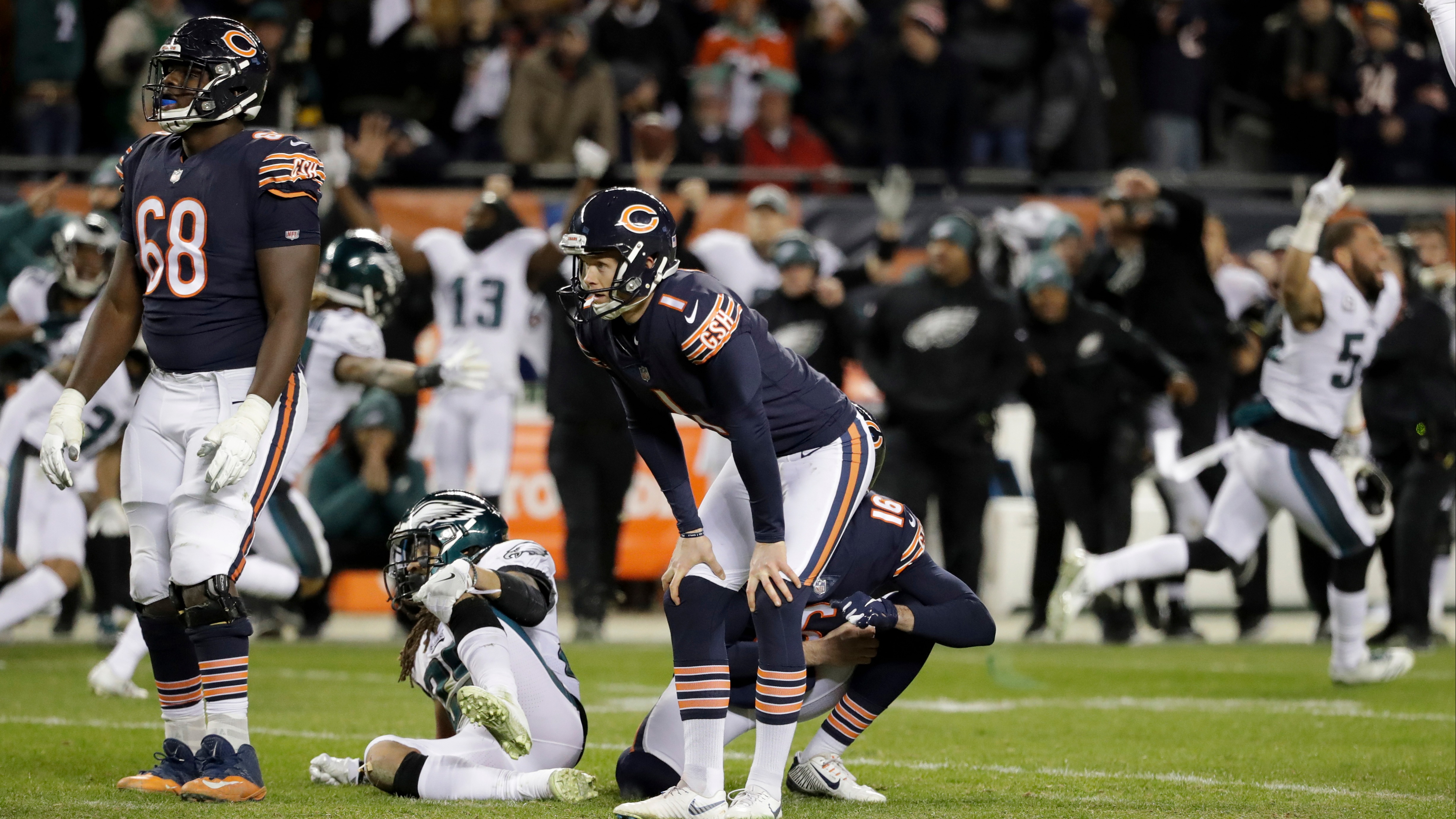 The Chicago Bears are doing a lot of things right. But their handling of the kicking situation has been comically bad.