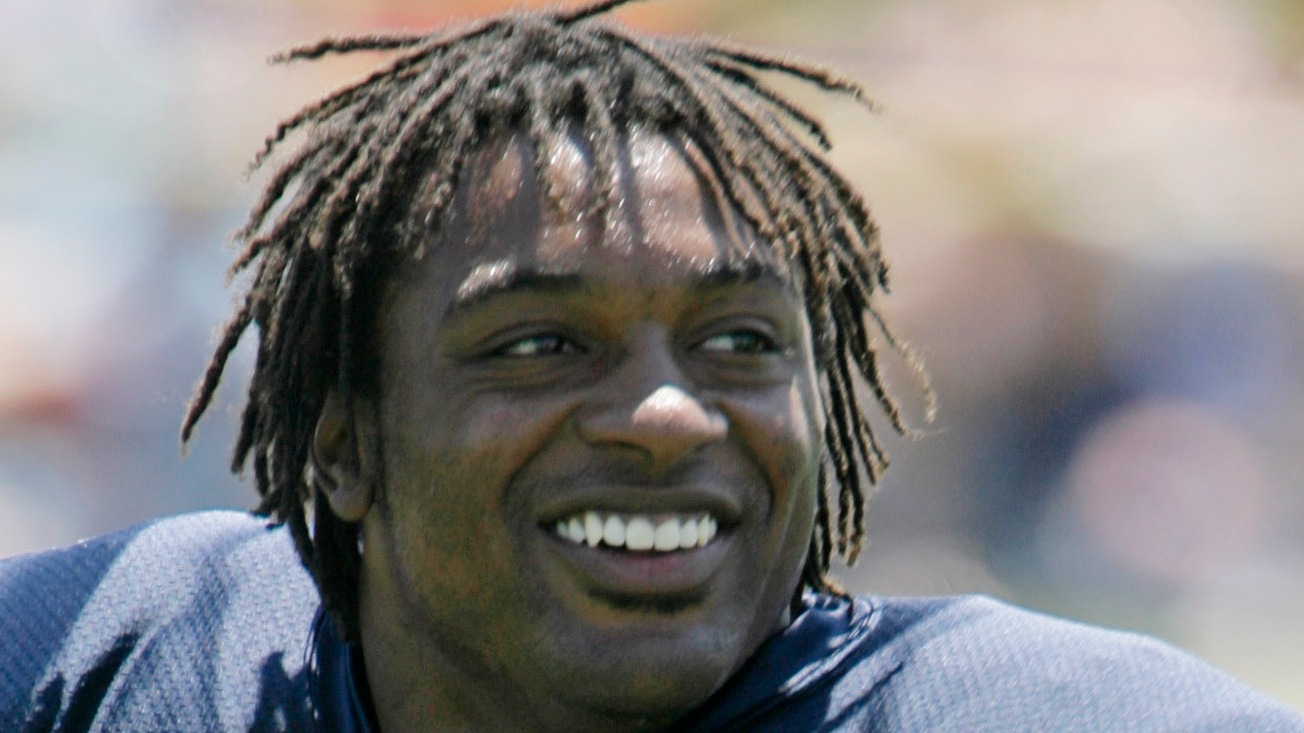 Cedric Benson, who was drafted No. 4 overall by the Chicago Bears in 2005 and played eight seasons in the NFL, has died in a motorcycle accident in Texas.