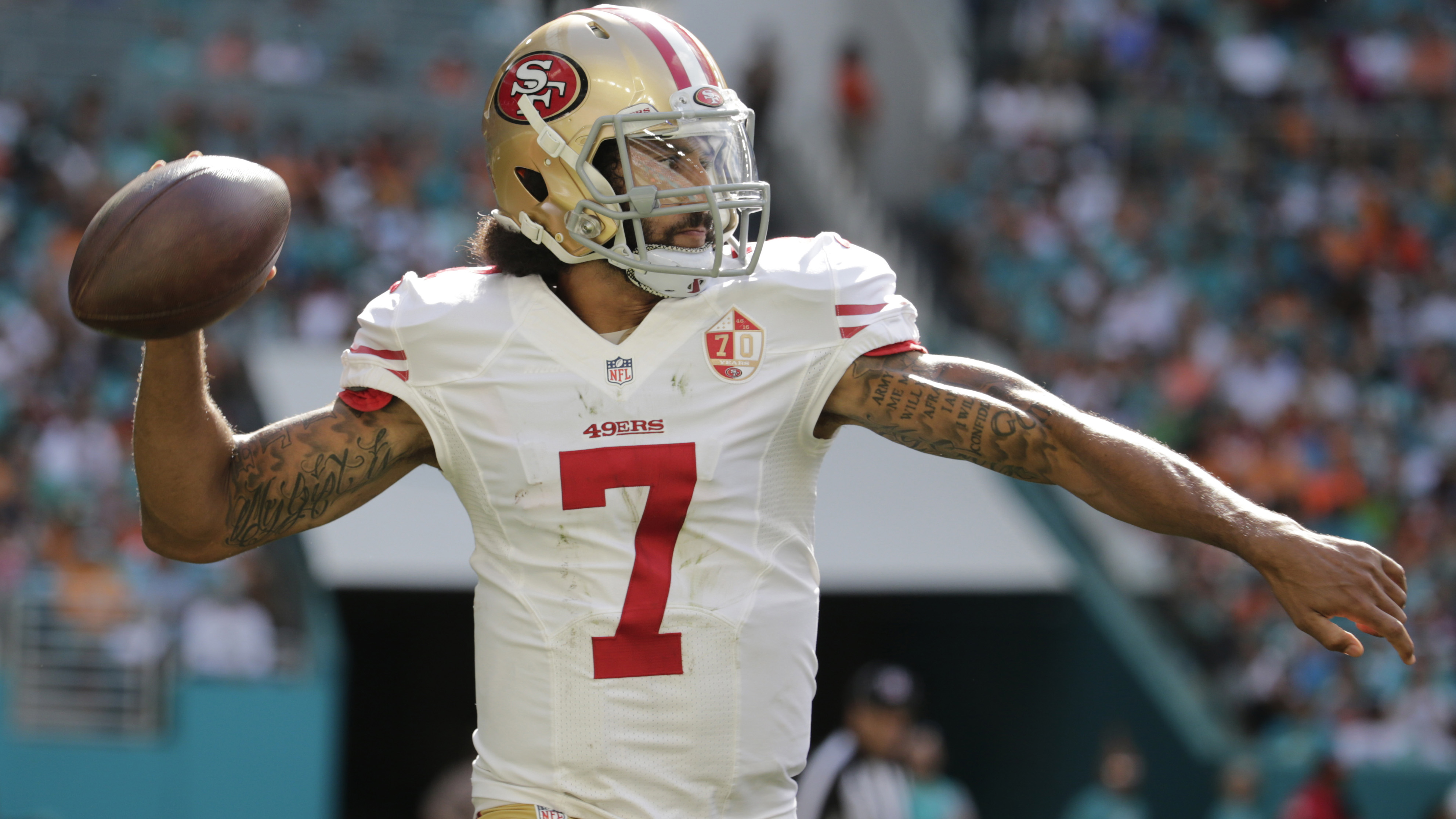 Cam Newton, Andy Dalton and Nick Foles are common names thrown around for the Bears, but according to betting odds posted offshore, perhaps we can add a dark horse to that list: Colin Kaepernick.