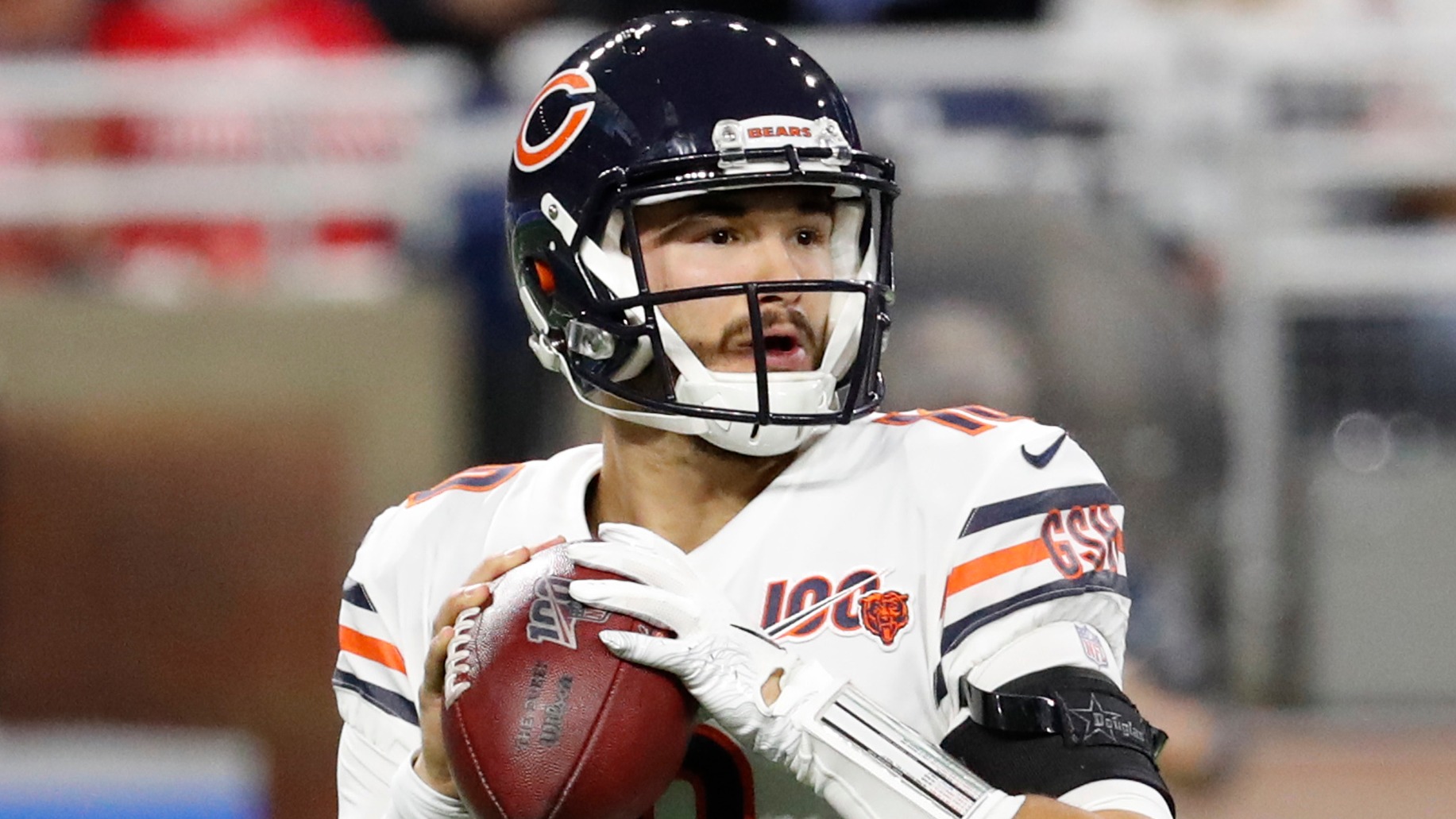 The Bears are catching points Thursday night against the Cowboys, one year since the last time Chicago kicked off as home underdogs on oddsboards.