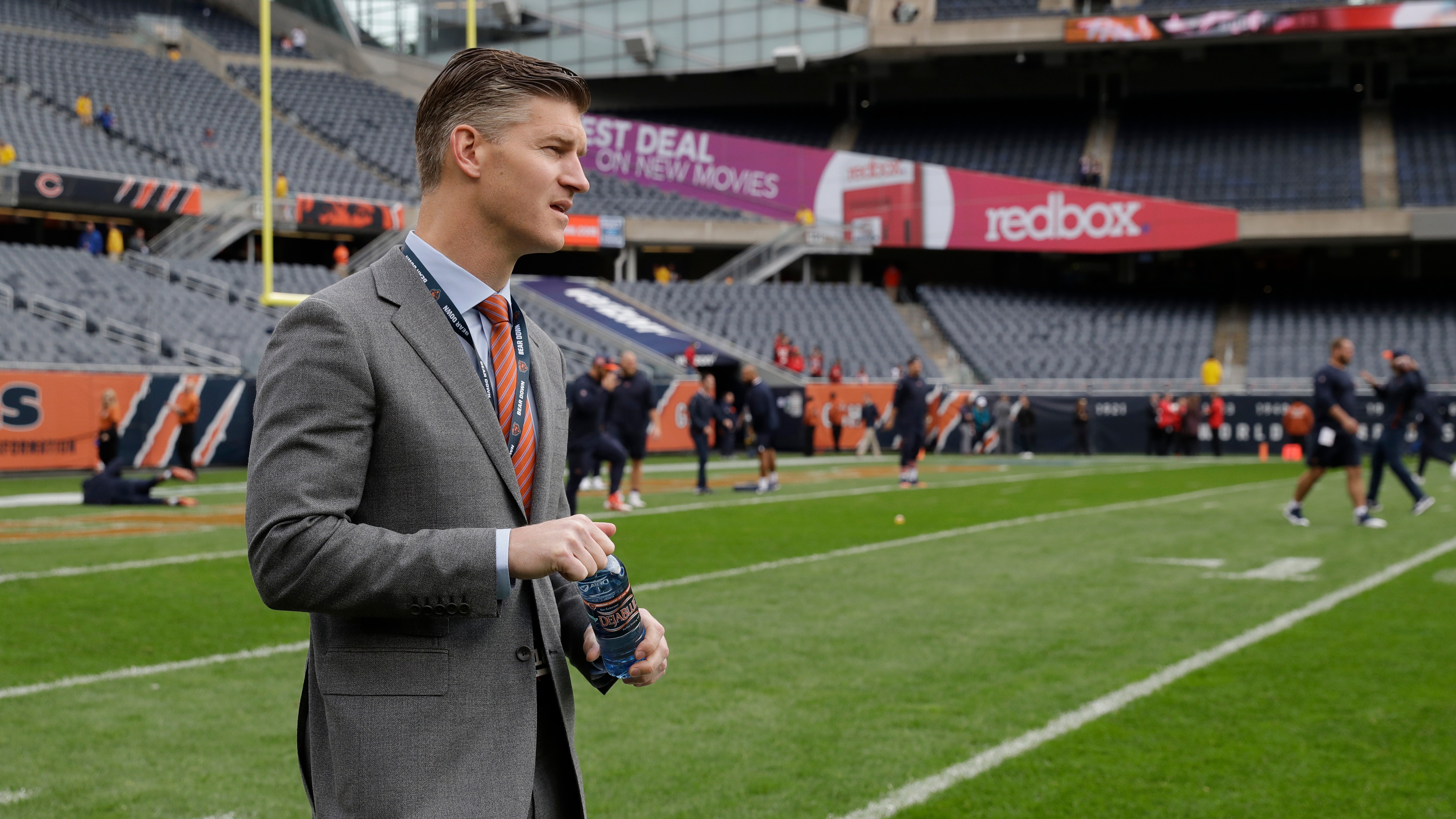 The Bears made another bold draft move Friday night, and it shows why Ryan Pace is such a strong general manager.