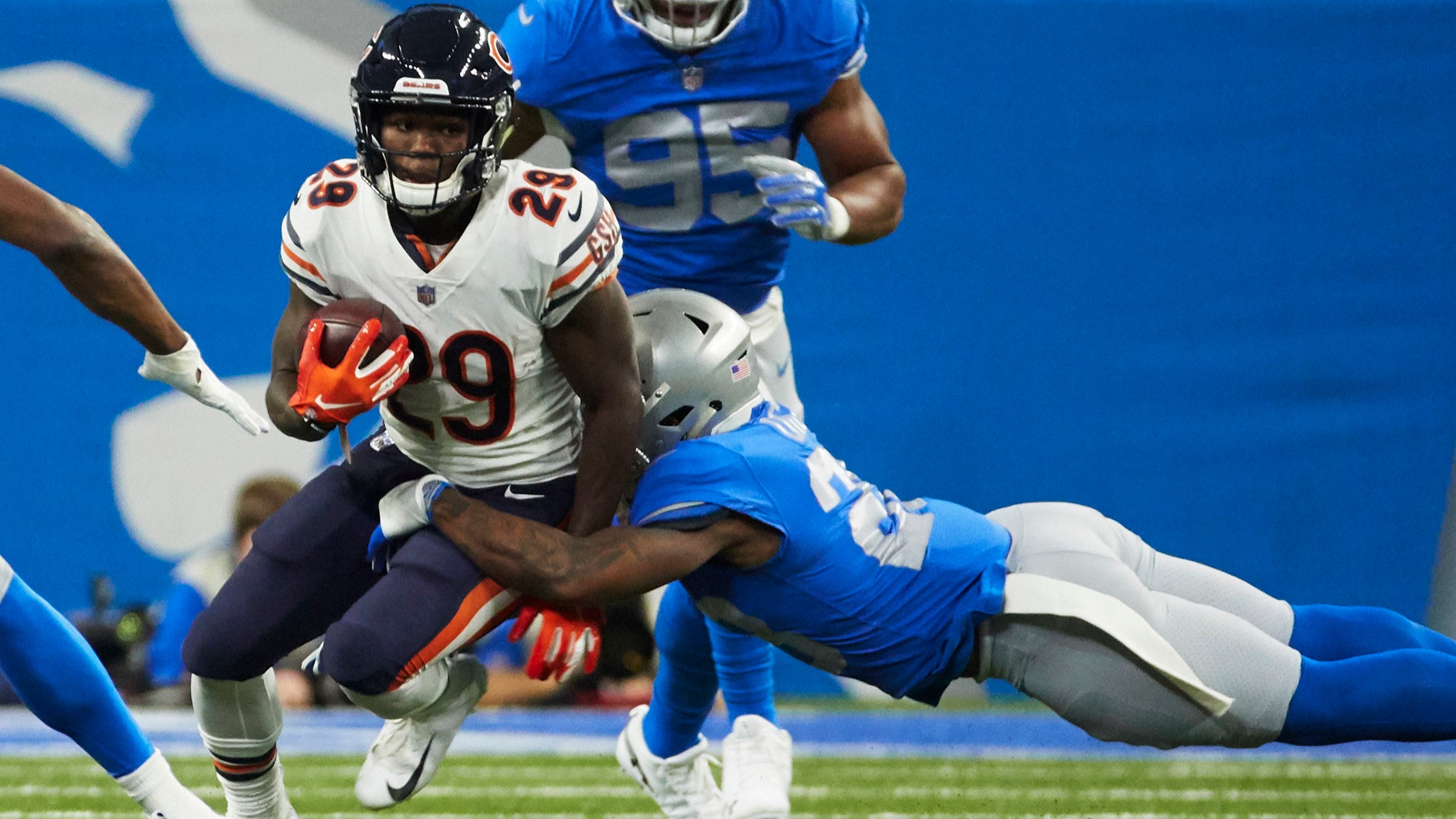 After opening at pick 'em, the point spread has moved in the Bears' favor for their Thanksgiving matchup at the Lions.