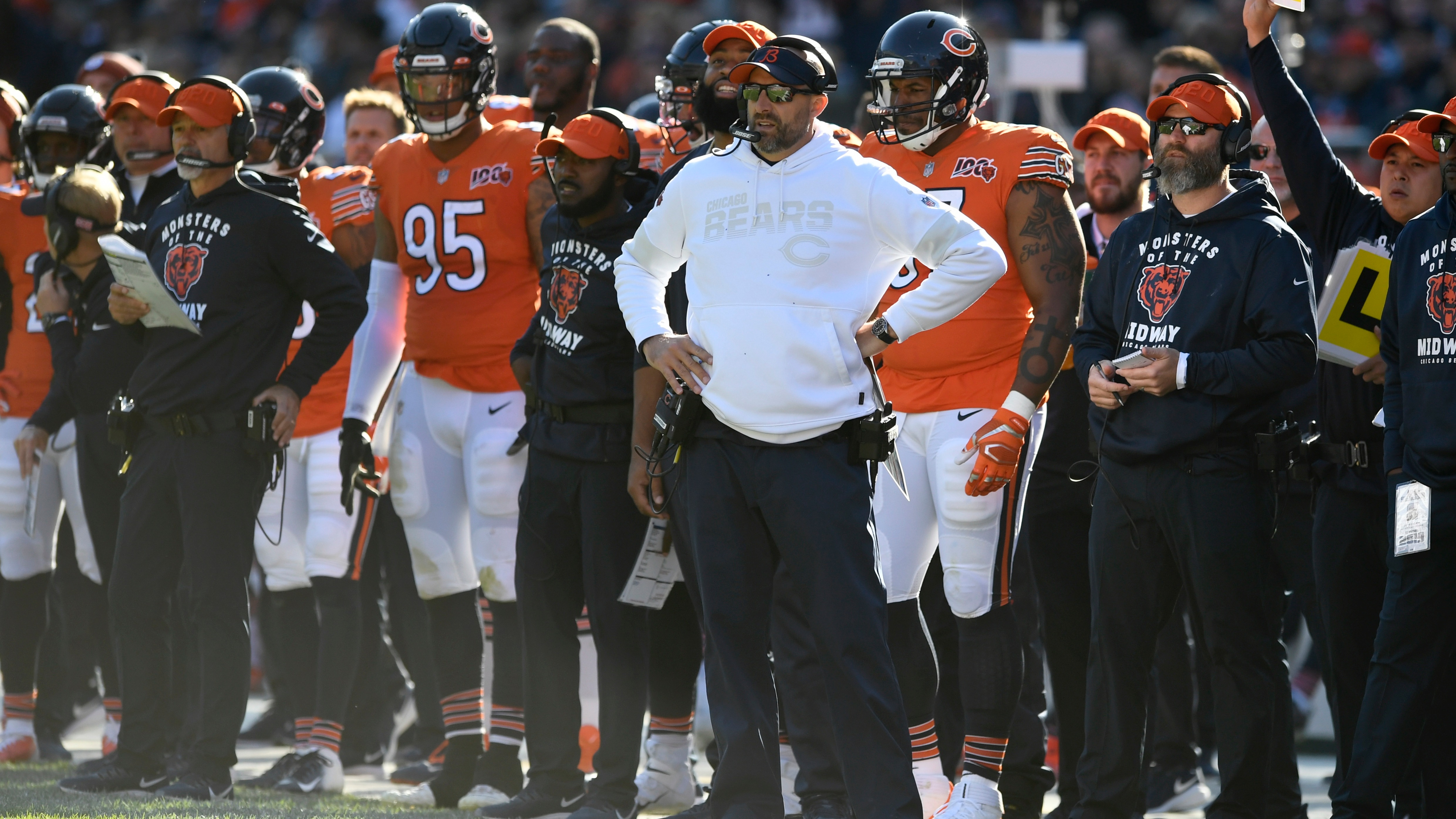 The betting market is certainly not bullish on the Bears ahead of Sunday’s matchup against the Eagles in Philadelphia (1 p.m. ET/Noon CT, FOX).