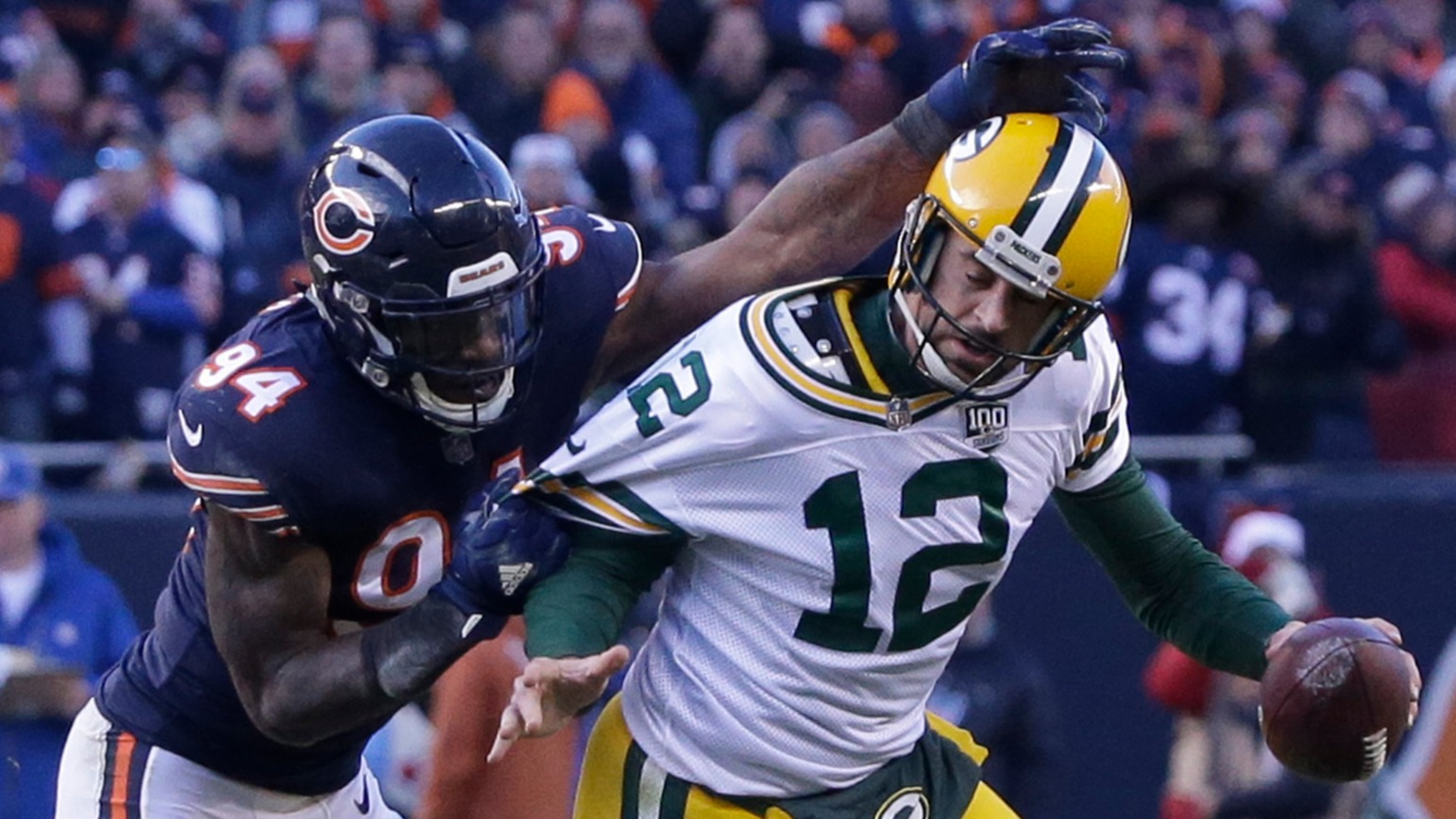 The Bears have been installed as field goal-plus favorites over the Packers for the NFL's 2019 season opener, per multiple sportsbooks.