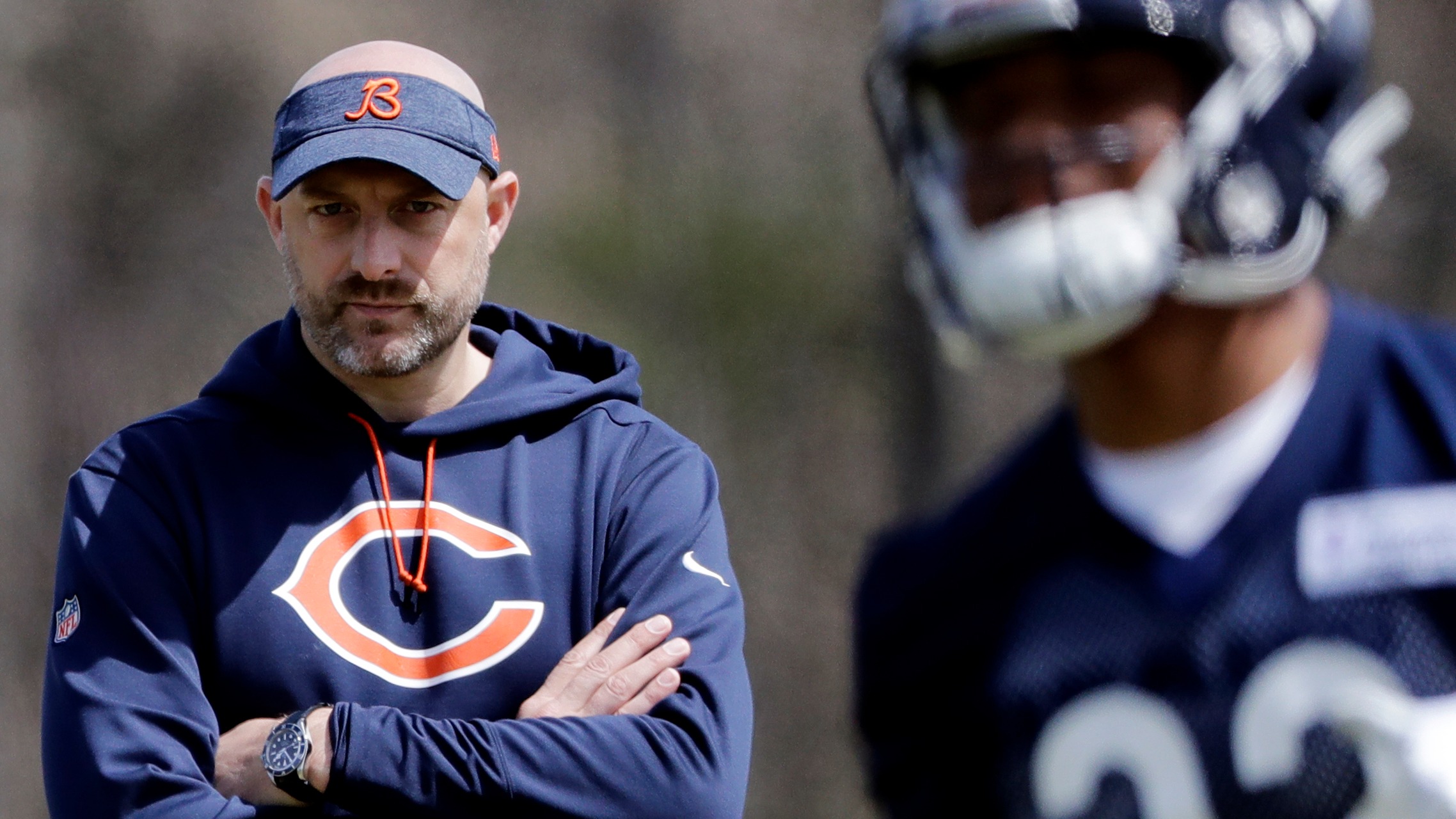 The Chicago Bears and Green Bay Packers kick off the 2019 season at Soldier Field on Thursday night, and even though the point spread is right around where it should be, that doesn’t mean there isn’t value to be found in the props market.