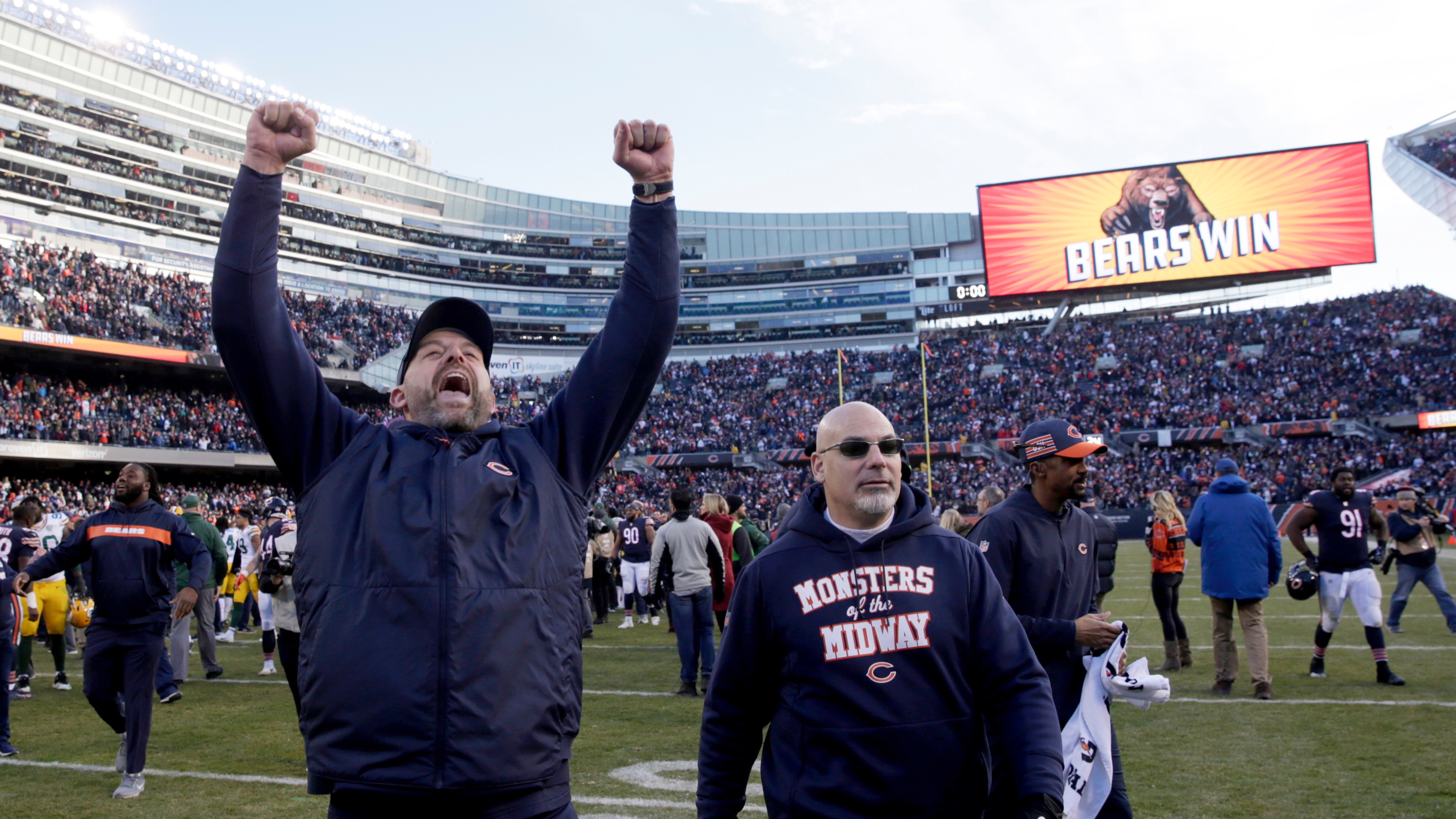 Models and oddsmakers believe Chicago is due for regression following a 12-win season, but the Bears are the most-bet team to win the Super Bowl at two Las Vegas sportsbooks in early wagering.