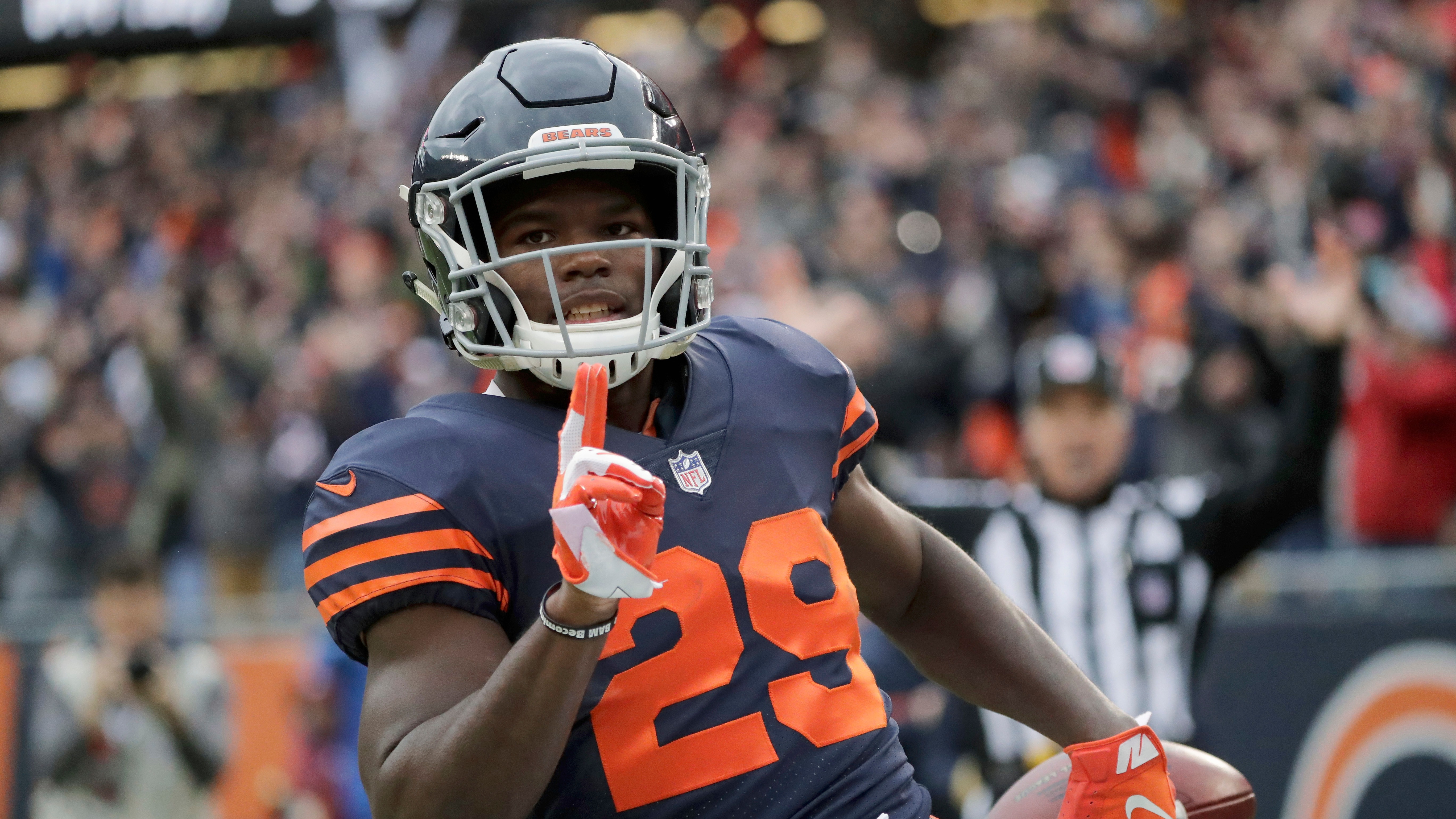 Chicago will have two new running backs this season -- David Montgomery and Mike Davis -- to group with Tarik Cohen after trading Jordan Howard to the Eagles. We'll take a look at how the workload will be split.