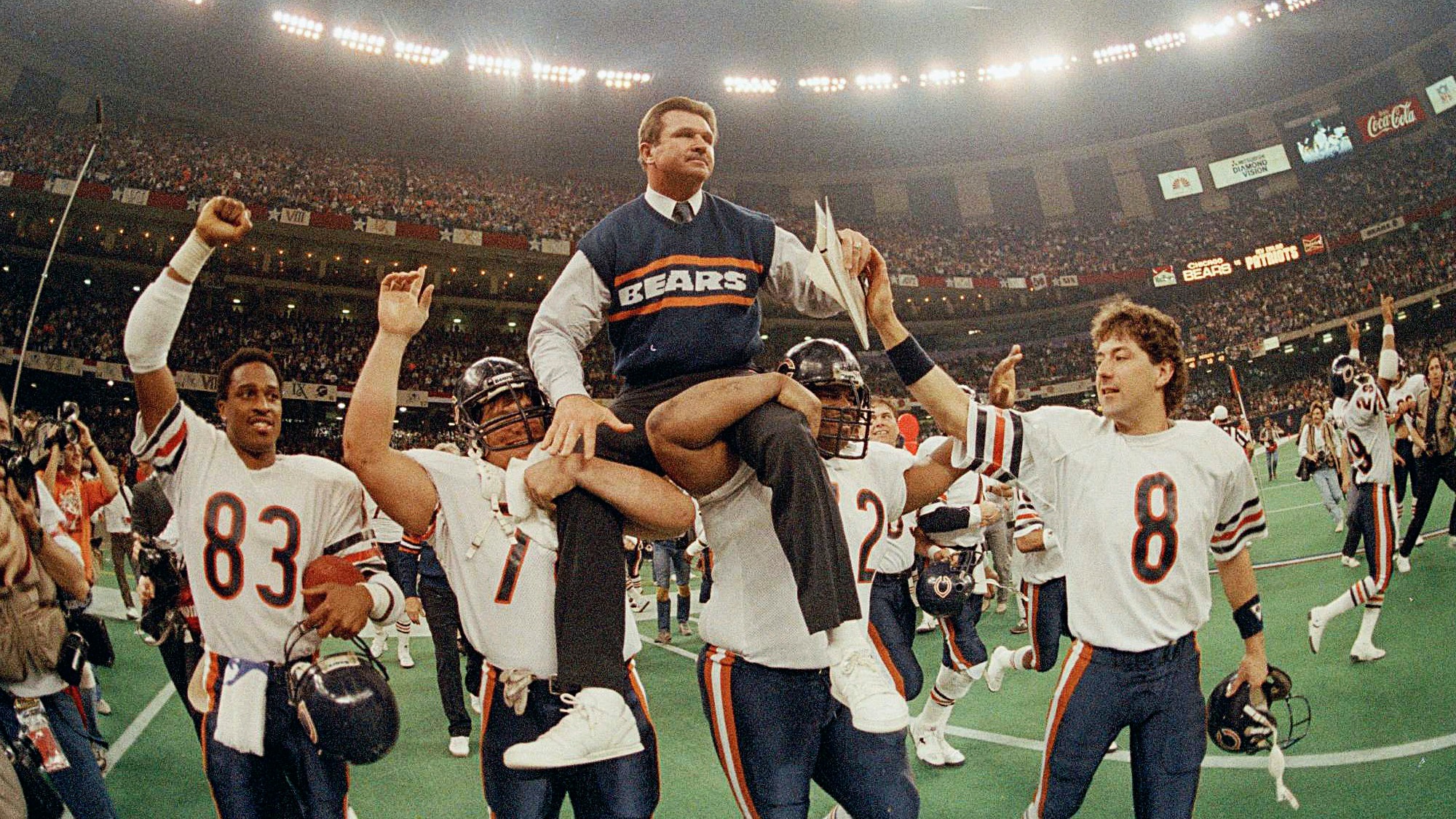 For long-suffering Bears fans who thought this might be the year, we thought we’d look back at the last time the Windy City hoisted the Lombardi Trophy -- from a betting perspective, of course.