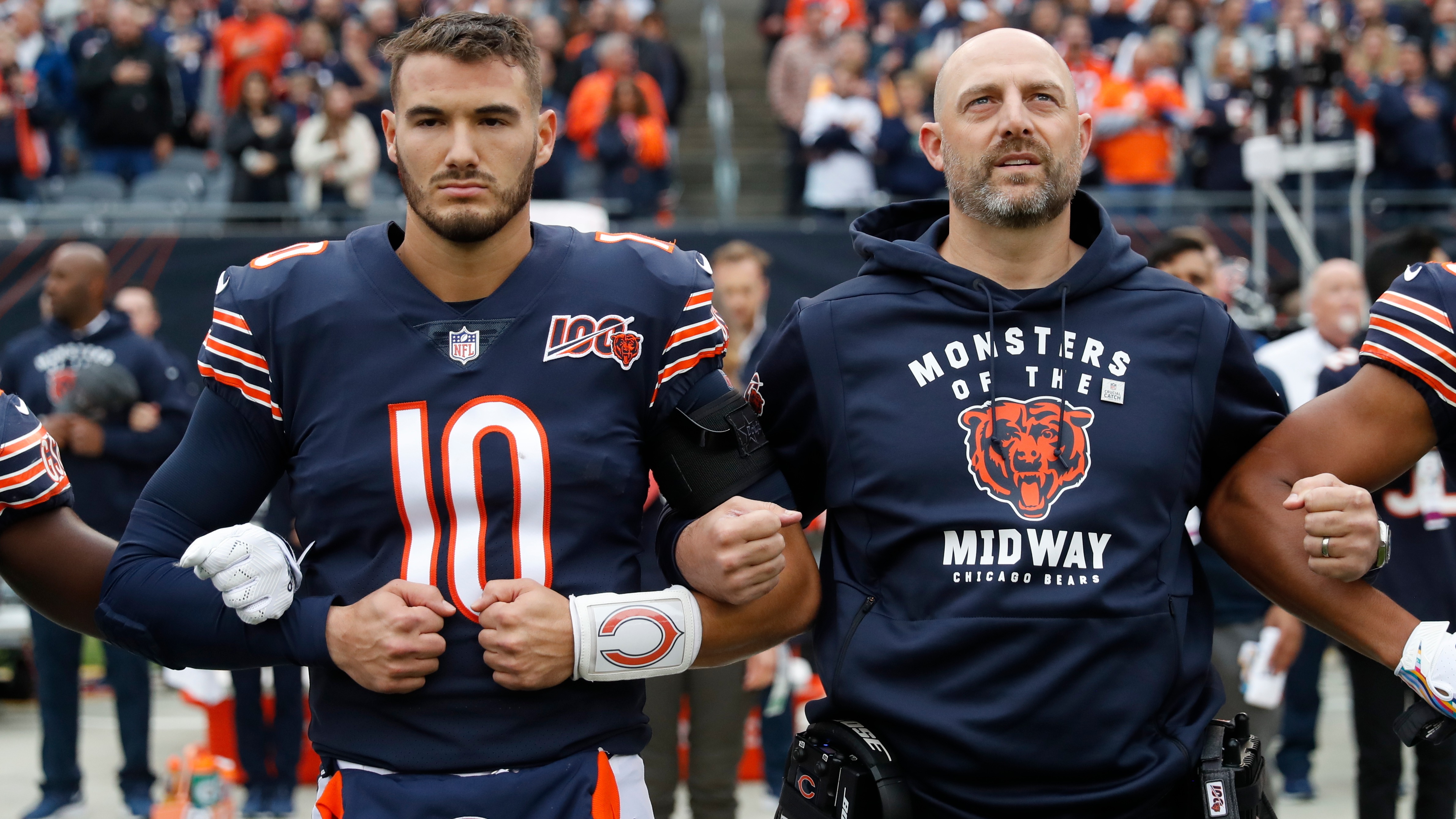 After Chicago opened as a consensus 5-point home favorite over the Chargers, the point spread was adjusted to Bears -4 in early wagering.