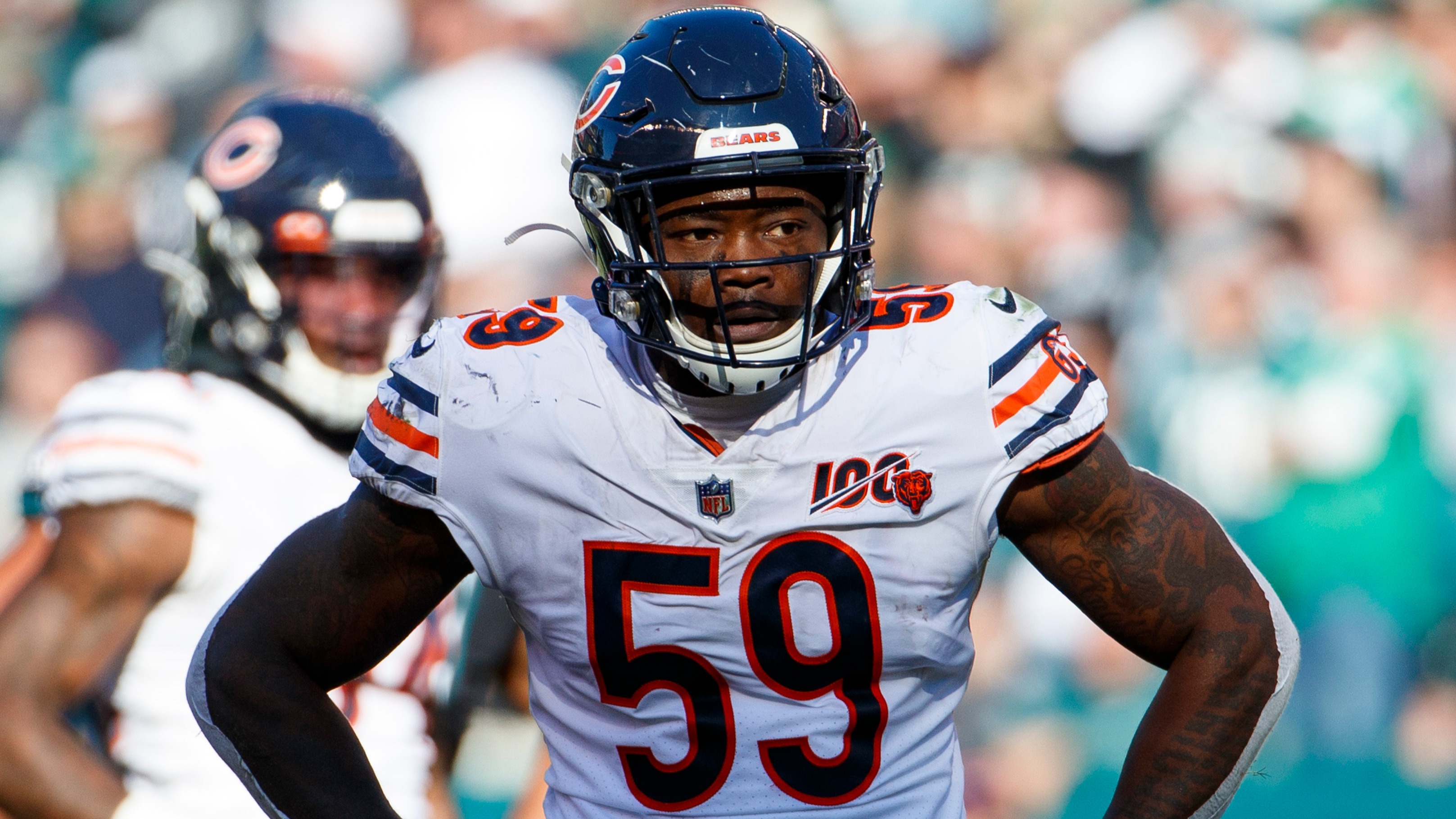 The Bears are 7-1 ATS behind Matt Nagy against NFC North rivals but enter a meeting against the Lions losers of four in a row straight up and against the number.