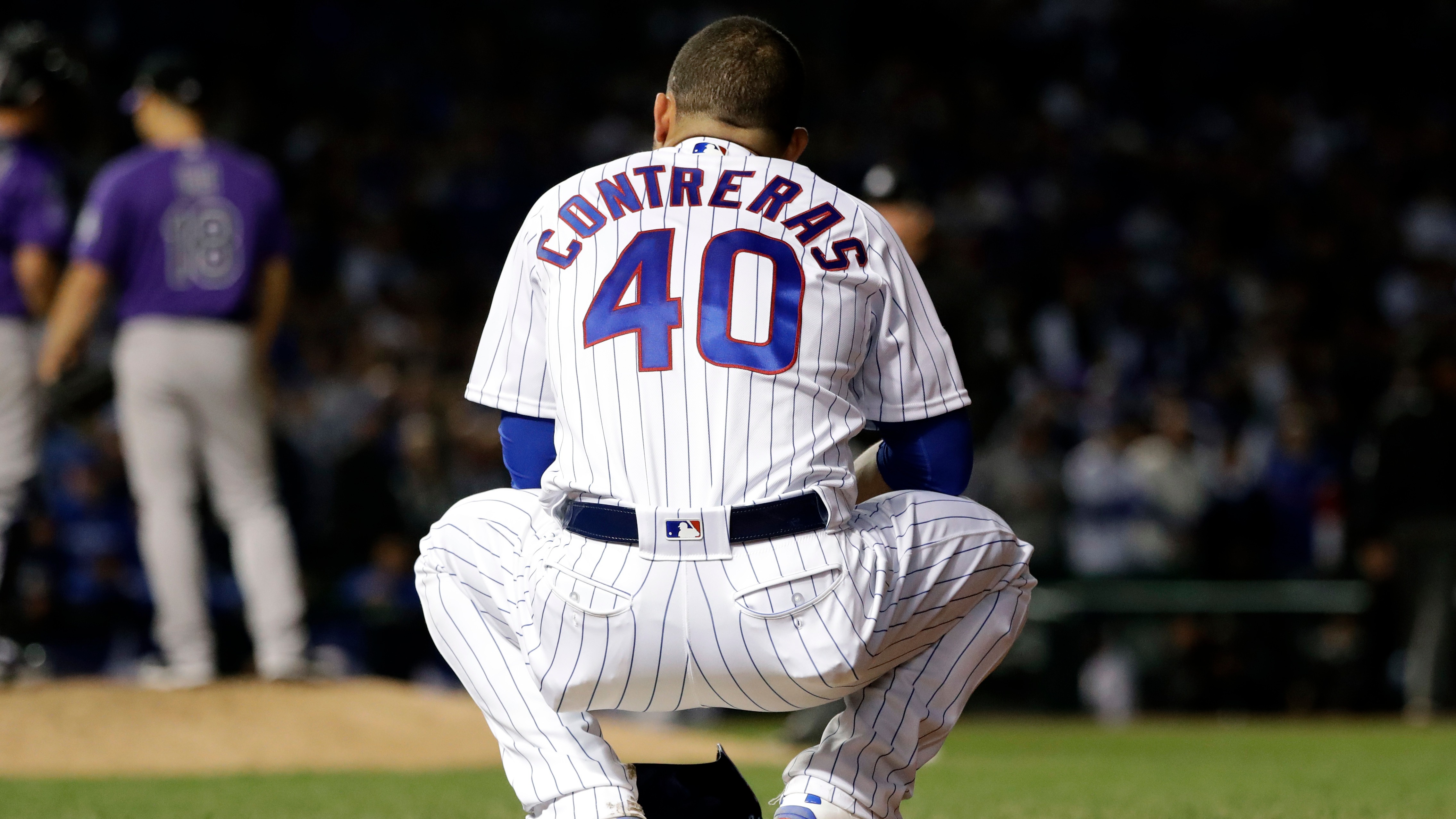 For the positional side, the team that takes the field on Opening Day will strongly resemble the one that crumbled under its brutal second half schedule last year.