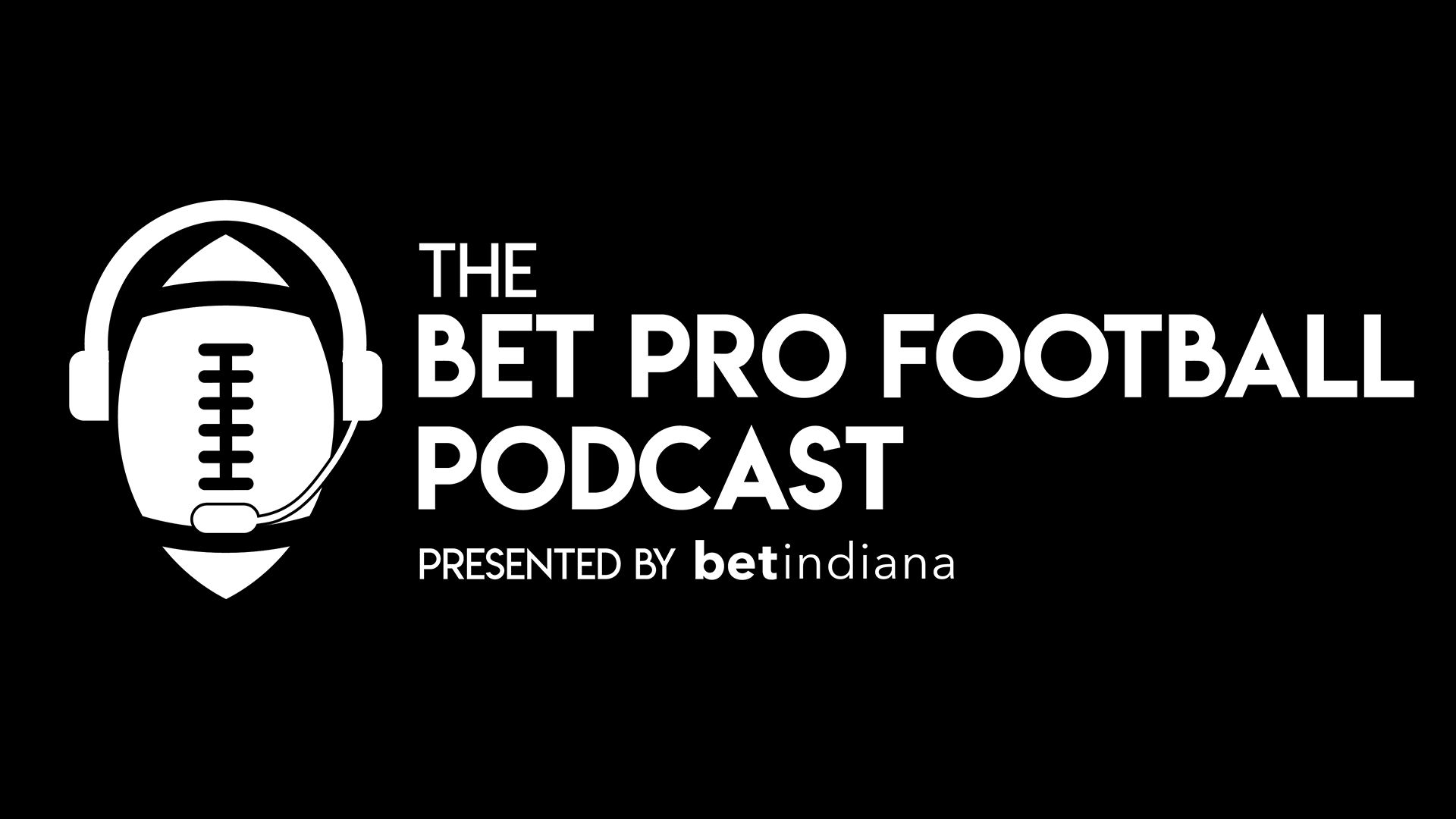 The Bears are laying 4 points at home to the Chargers in Week 8 after opening as high as -6.5. It’s not surprising to see sharp money fade Chicago.