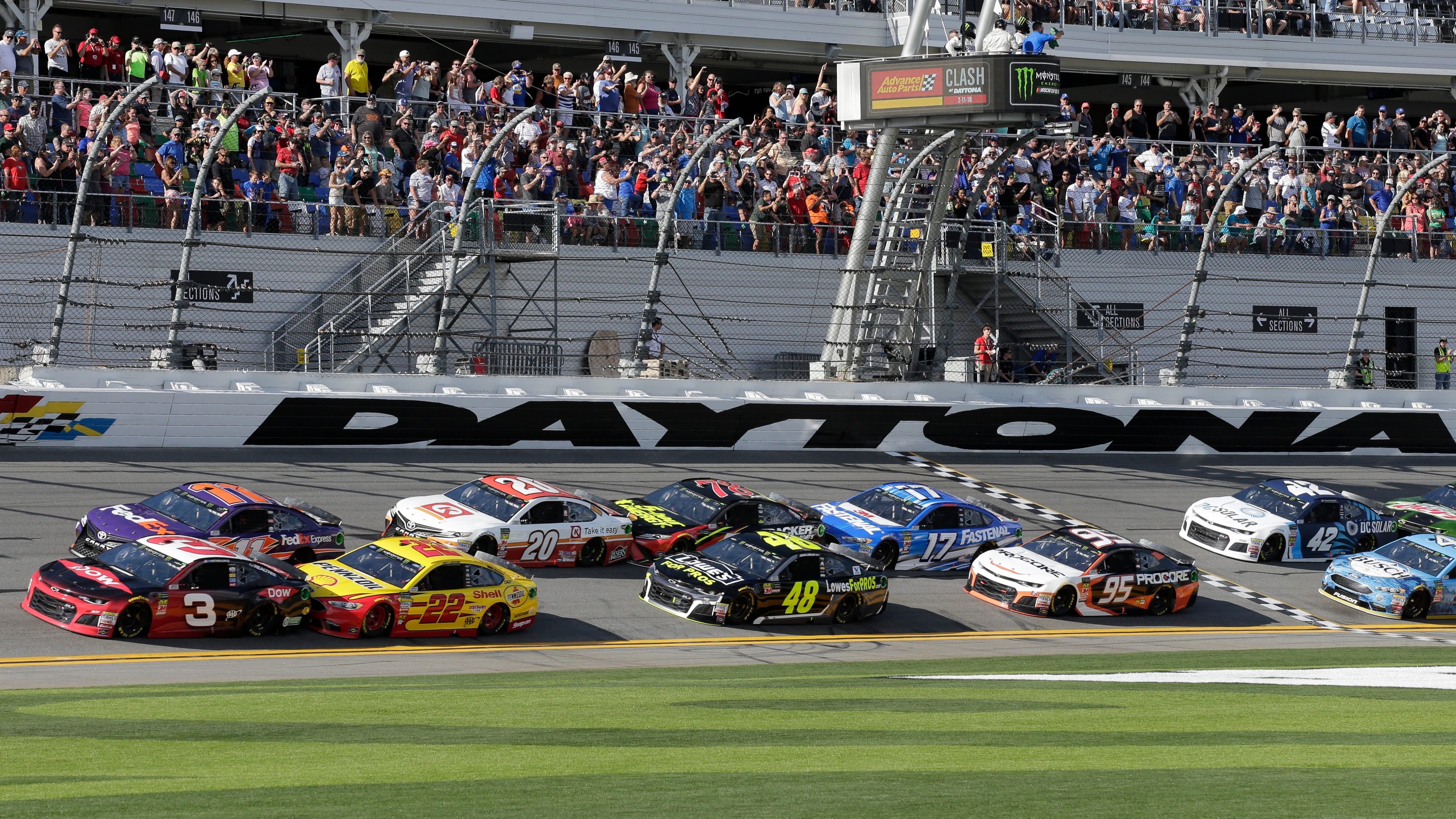 NASCAR is (un)officially back, and bettors are ready to start cashing tickets with Sunday afternoon’s Busch Clash at Daytona. Here are the rules, lineup, odds and stats for the exhibition race.