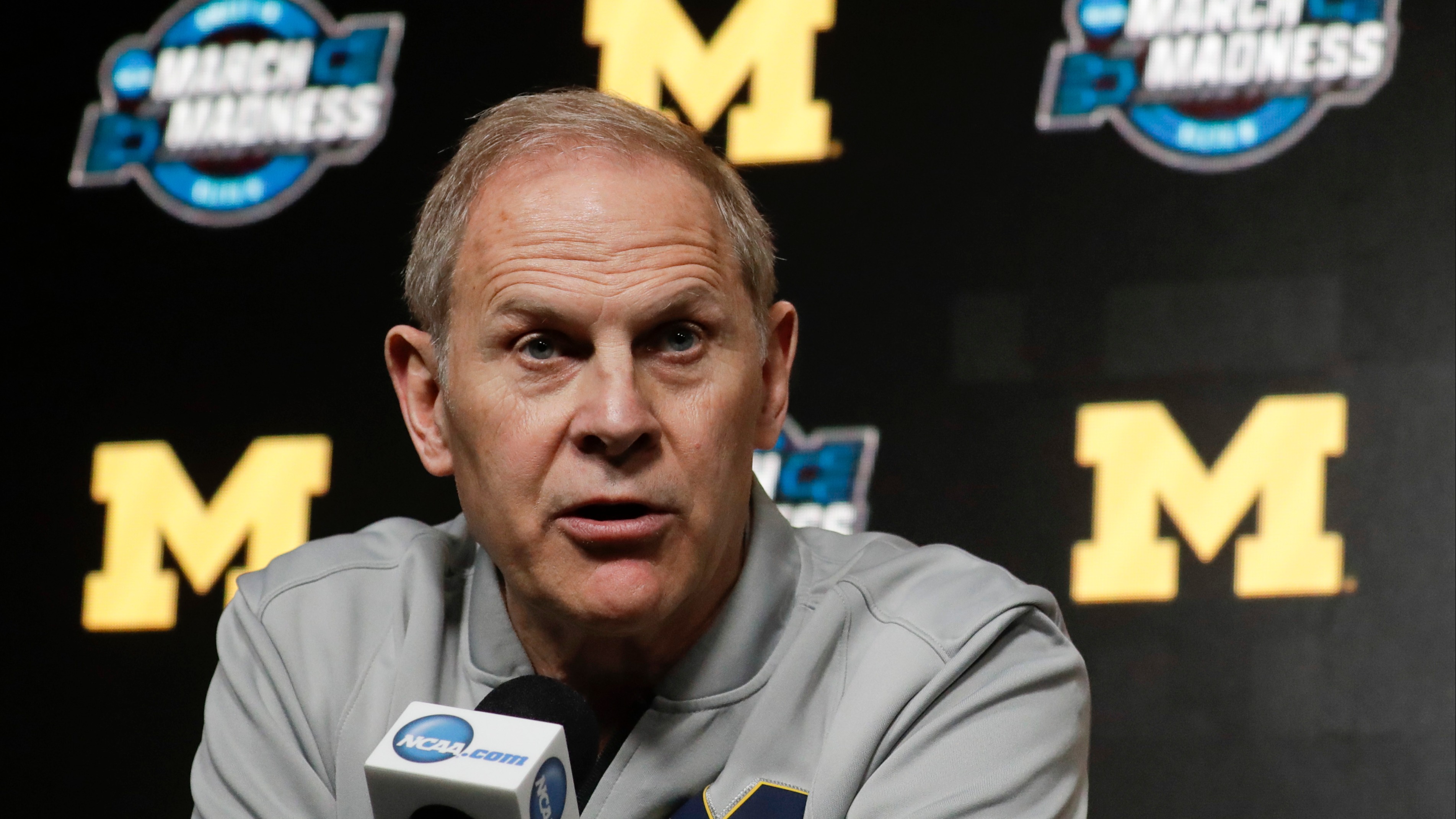 The betting market has reacted to Michigan men's basketball coach John Beilein jumping to the NBA to take over as head coach of the Cleveland Cavaliers.