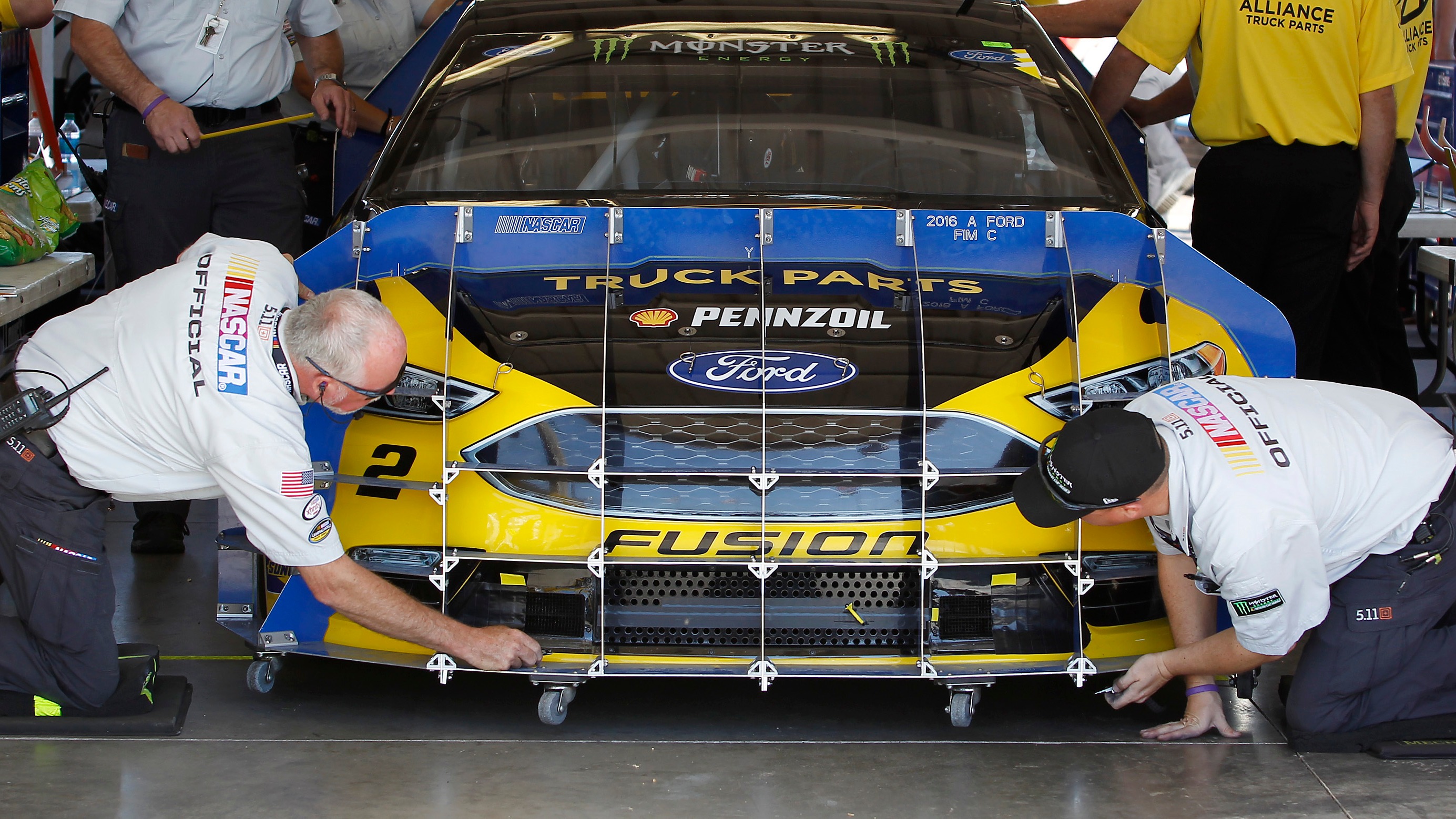 Just under two weeks ahead of the season-opening Daytona 500, NASCAR announced a plan that will now see race winners disqualified and drivers stripped of finishes on the spot if they fail post-race inspection.