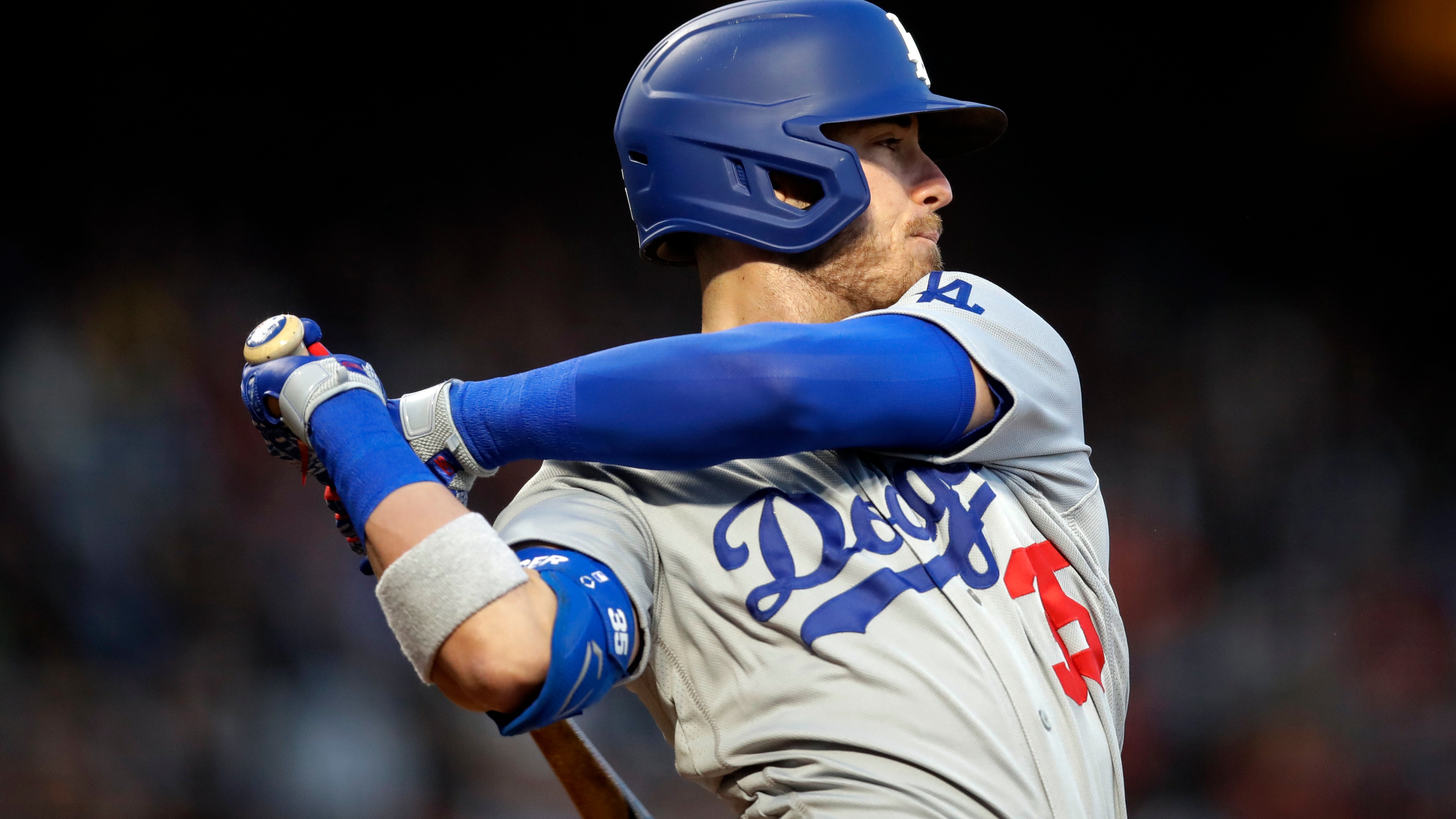 Left-handed sluggers Cody Bellinger and Joey Gallo are the co-favorites to win the 2019 Home Run Derby, according to odds released by Caesars on Tuesday.