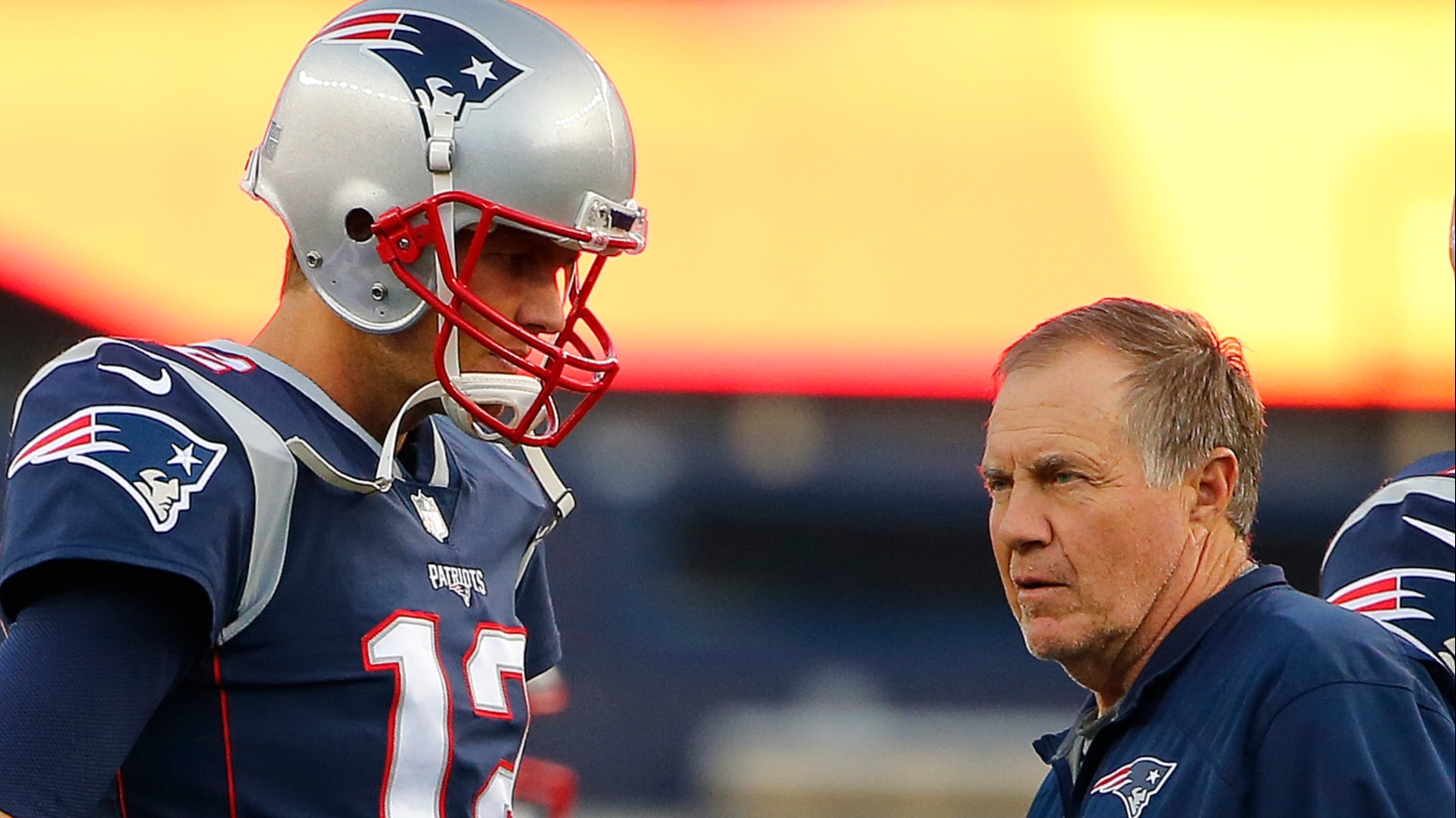 With Tom Brady on his way out, the Patriots' odds to win Super Bowl 55 have doubled, but they’re co-favorites to finish atop their division.