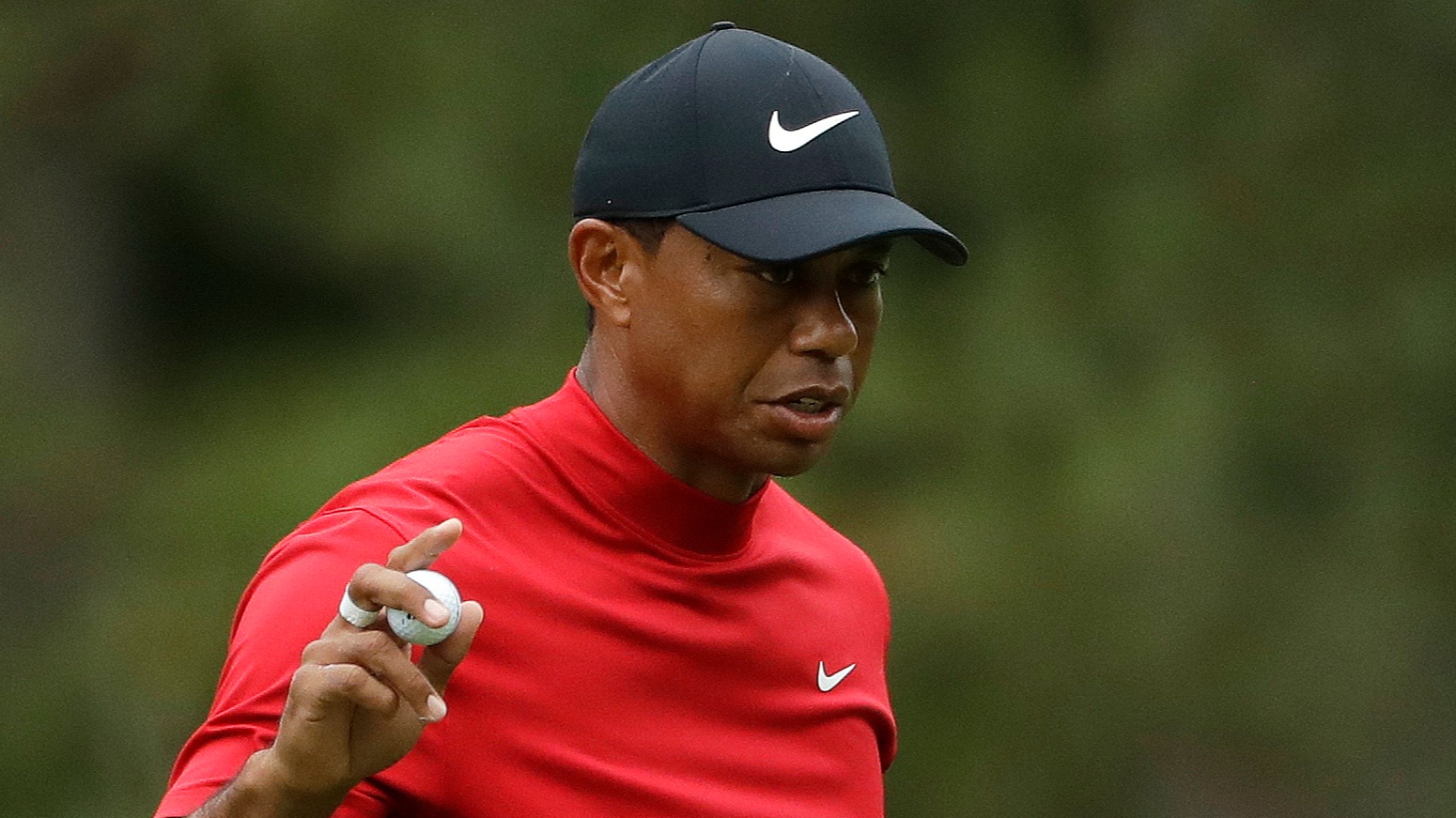 After Tiger Woods claimed his 15th major title at The Masters, a steady stream of action on him has rolled through betting windows as the PGA Championship approaches.