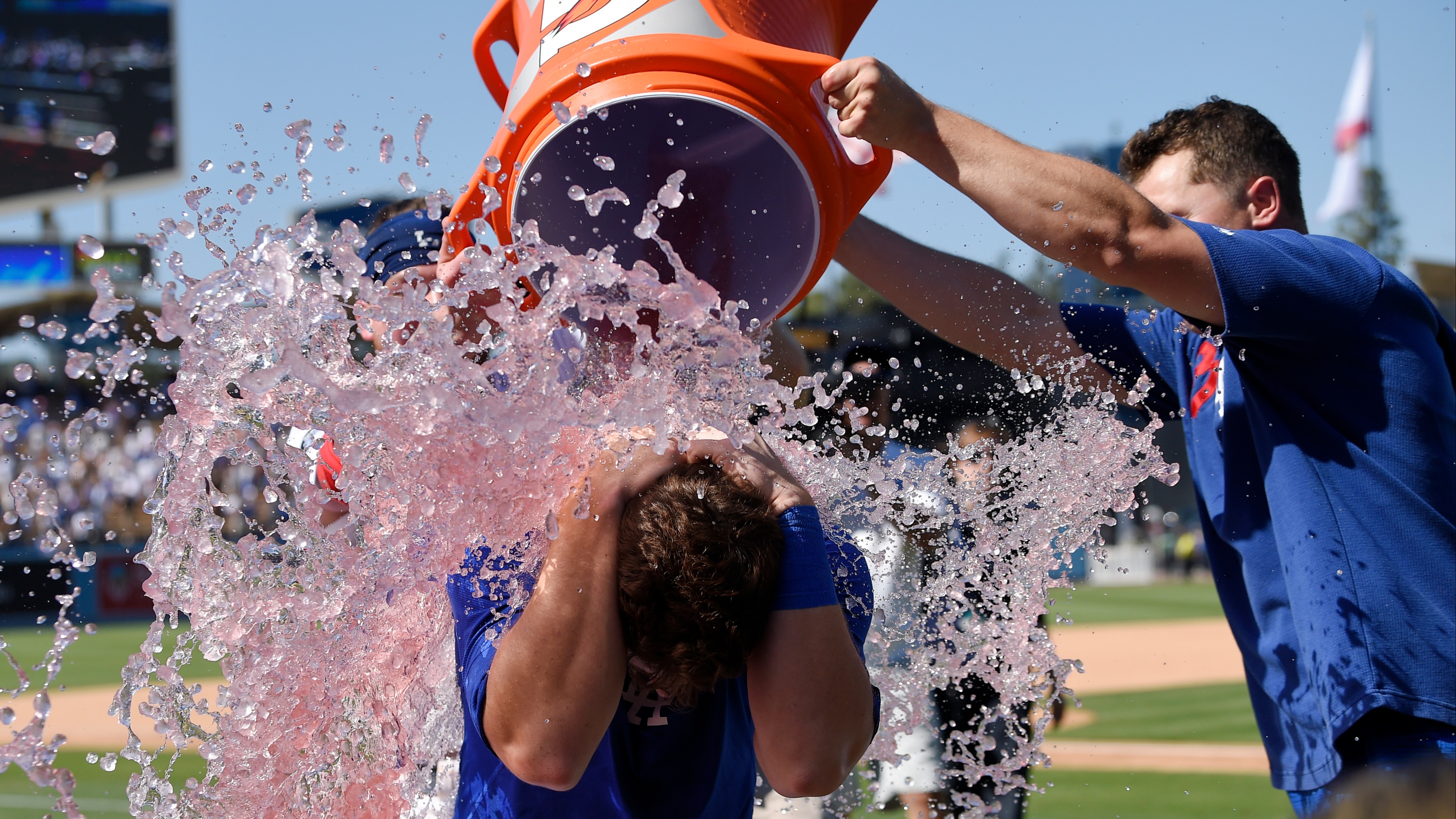 The Los Angeles Dodgers made history with their walk-off win over the Colorado Rockies on Sunday. More importantly for bettors, it preserved a remarkable betting trend that has netted $5,600 spanning across seven seasons.